The diabetes drug Avandia has long been suspected of increasing the risk of heart attack in users.

Avandia and Actos (an alternative to Avandia) were approved in 1999 with the goal of lowering blood sugar levels in patients with type 2 diabetes. It is estimated that more than 20 million Americans suffer from this condition. There was anecdotal evidence early on that the drug presented greater risk of heart attack in these patients.

In 2007, a study was completed and literature was released that linked the drug to an increased heart attack risk — 40 percent more likely — in patients with type 2 diabetes. It should be noted, however, that patients with type 2 diabetes are already at a greater risk for heart attack than those who do not have this disease. Additional studies since 2007 have confirmed this increased risk.

One expert in the field estimates that tens of thousands of people have already died as a result of the heart problems Avandia can cause.

For 70 years, the attorneys at Abraham, Watkins, Nichols, Agosto, Aziz & Stogner have successfully handled a variety of pharmaceutical litigation cases. If you or a loved one has taken the drug Avandia and has suffered any of these side effects, please contact our firm via e-mail or call (713) 222-7211 (toll free 713-222-7211) for a free consultation.

Avandia to Be Pulled From Shelves

Avandia has been on the market for 11 years, and as greater and more specific evidence has developed, a plan has finally been implemented to pull Avandia from retail pharmacy shelves in November 2011. Consumer advocates across the country applaud the decision by the Food and Drug Administration (FDA) to enter into this agreement, but many note the plan is long overdue.

After Nov. 18, 2011, only certain certified doctors will be able to prescribe the drug to specific patients who have been fully informed of the risks and who fill their prescriptions by mail order through certain pharmacies.

The FDA is limiting the drug’s use to patients who have already been safely treated with it, those whose blood sugar cannot be controlled with other medications, and those who have been fully informed of the increased risk and prefer Avandia to other pharmaceutical options.

If you have been injured by Avandia or any other dangerous drugs, contact our office online today. 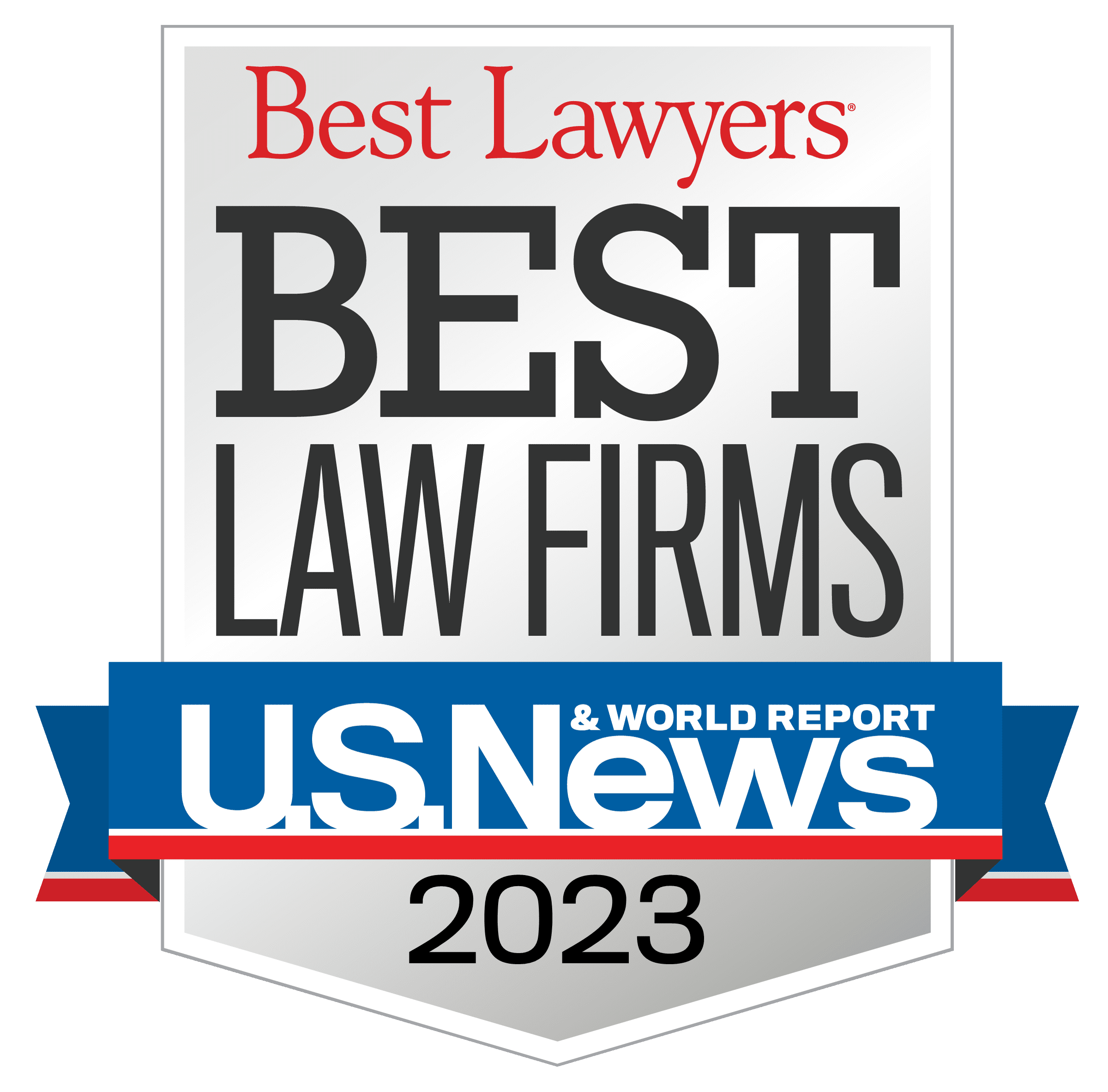 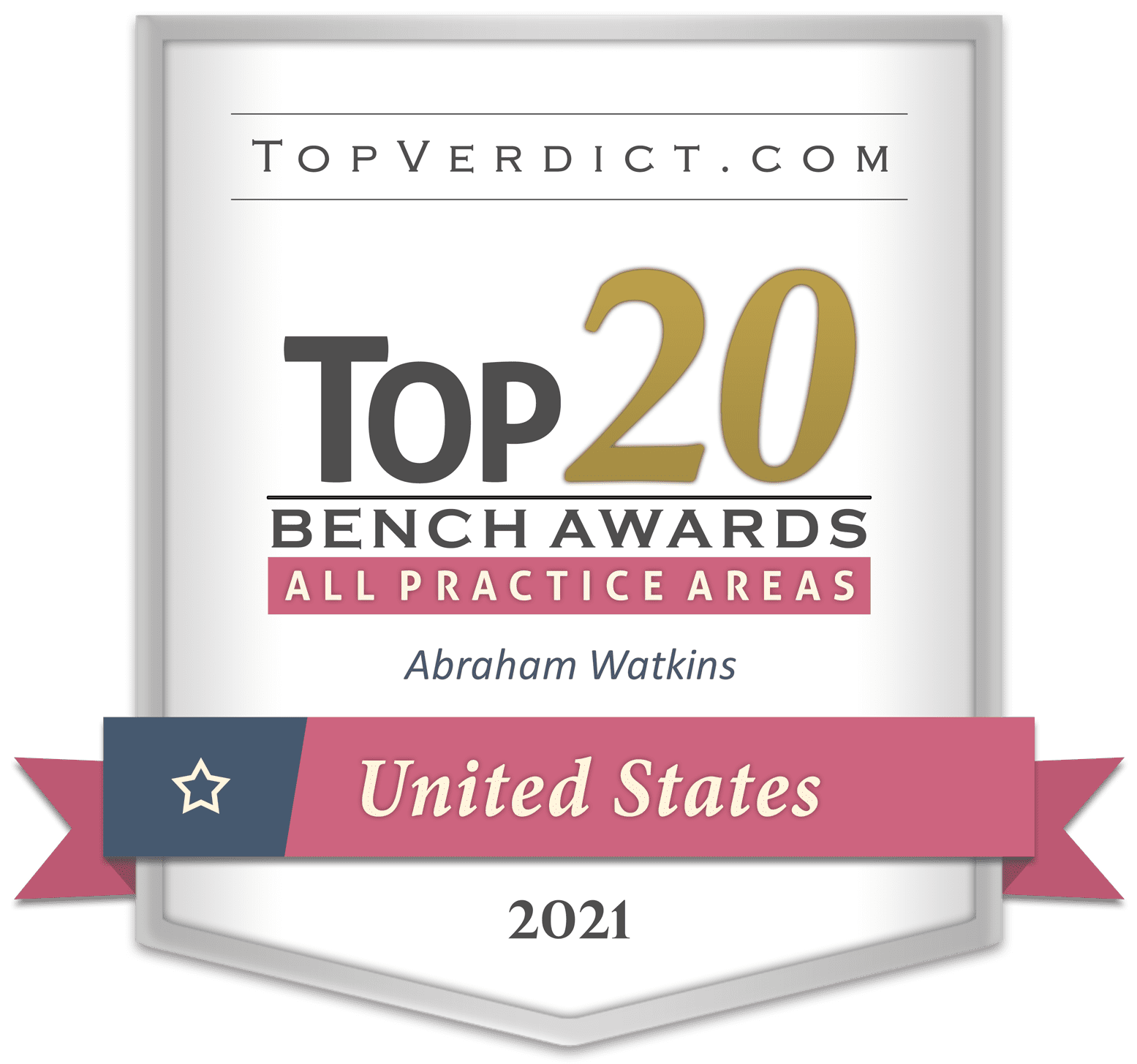 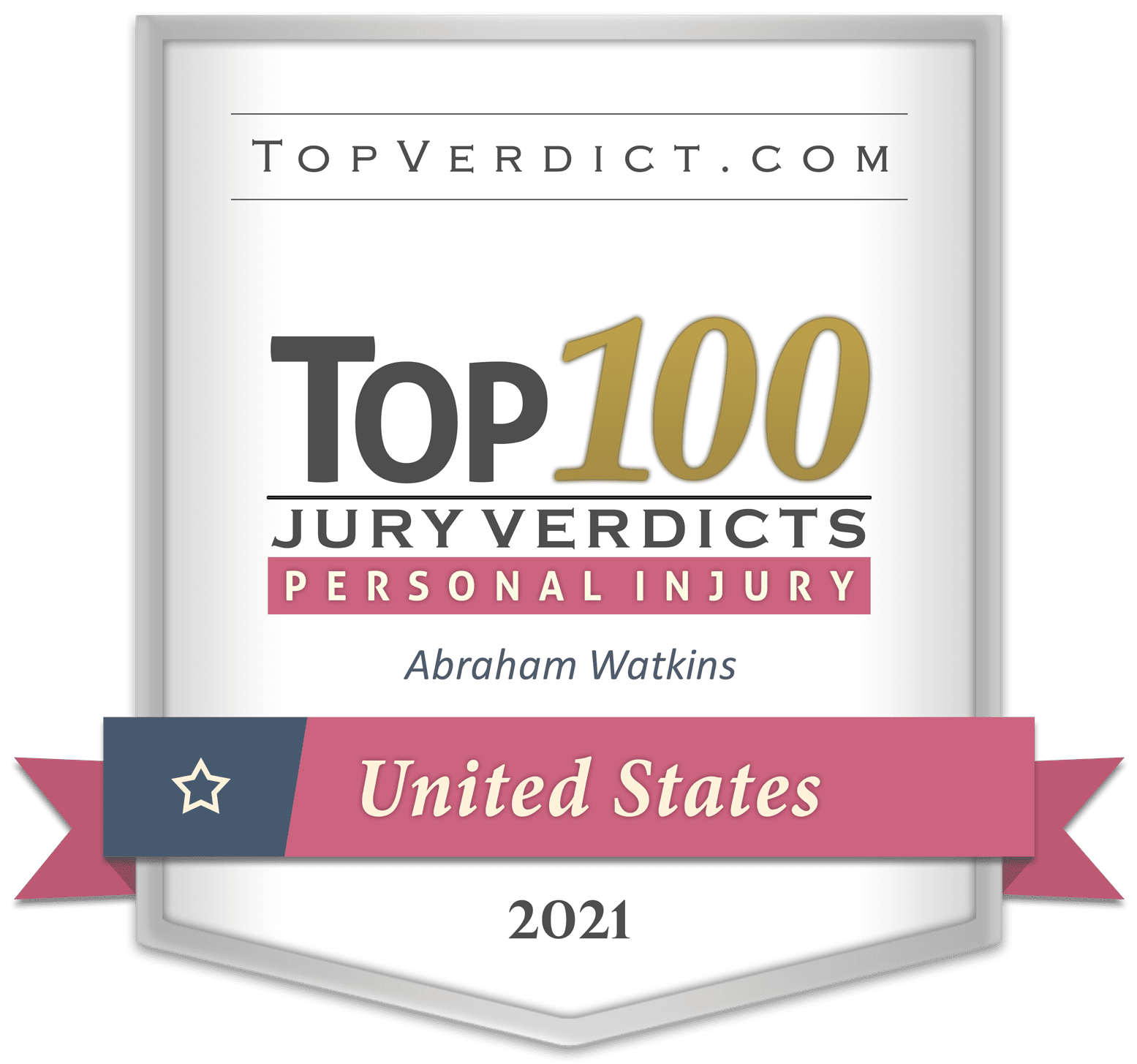