Oil and gas companies use hydro fracking, or hydraulic fracturing, to extract hard-to-reach fossil fuels — at depths of up to 20,000 feet — under shale rock formations. The process of hydro fracking involves injecting a mixture of water and chemicals through the drill hole under high pressure, creating fractures in the rock through which crude oil and natural gas are extracted.

Established in 1951, Abraham, Watkins, Nichols, Agosto, Aziz & Stogner is the oldest plaintiffs personal injury law firm in Texas. If you are an oil and gas worker and you’ve been injured on the job or you are a local resident and you believe that you’ve been harmed by hydro fracking, let our experienced injury attorneys help you. Call (713) 222-7211 (toll free 713-222-7211) or contact our office online for a free consultation.

Across the country, large oil and gas reserves in Texas, North Dakota and Pennsylvania have been fueling a kind of “gold rush” boom. Energy companies large and small are competing to extract as much oil and gas as possible from these reserves and elsewhere throughout the country — including West Virginia, Ohio, Mississippi, Oklahoma and Louisiana — to meet demands for energy.

The oil boom has led to a dramatic increase in traffic on roads that were never meant to handle heavy trucks and high traffic volumes. As a result, throughout these boom areas — especially roads connecting Highway 181 and Highway 72 to Eagle Ford Shale in South Central Texas — accidents involving commercial trucks and cars are increasing at an alarming rate. All drivers need to be extra careful.

Hydro fracking technology and the demand for natural gas have made it economically feasible to extract oil and gas in places like Eagle Ford Shale, Barnett Shale and Marcellus Shale. But the controversial process has been banned outright in some countries, due to concerns about groundwater contamination and other associated environmental and health problems.

And, unfortunately, the work on these reserves, on pipelines and in refineries is not always safe due to the nature of the job itself, as well as the failure of employers to follow safety standards.

Oil and gas workers, as well as local residents, can be injured from hydro fracking. Potential dangers include:

No one knows the full impact of hydro fracking on human health and the environment, so other dangers may exist. 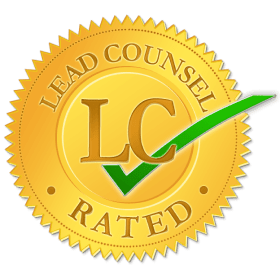 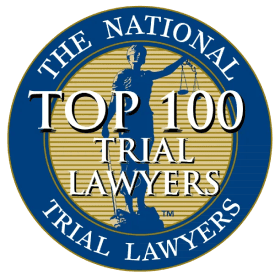 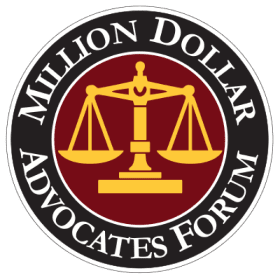 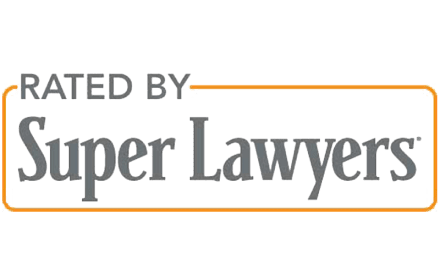