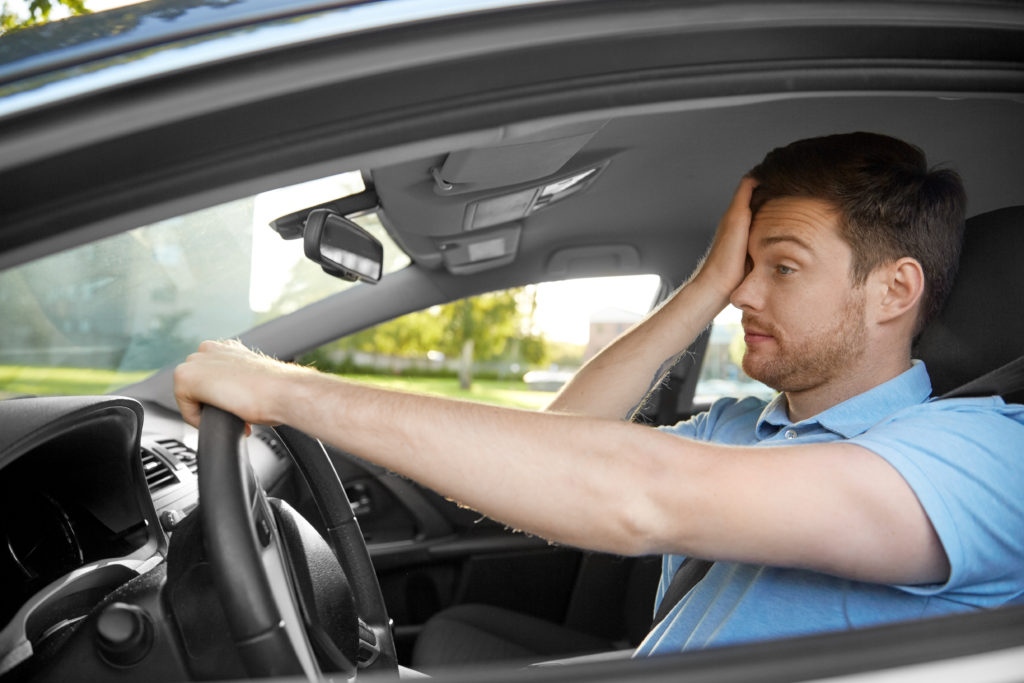 Most, if not all, drivers understand the inherent dangers involved with drunk or distracted driving. However, they may not consider how risky it is to get behind the wheel when they’re drowsy.

Trying to balance a career, family and social life with self-development and healthy lifestyle choices can deplete energy. Yet, many drivers overlook how feeling sluggish can affect safety.

How is being tired dangerous?

Roughly half of those licensed to take control of a motor vehicle recognize they’re sleepy. Yet, doing so remains a consistent behavior.

Over 40% of drivers admit to falling asleep in the driver’s seat one or more times since getting their license, and nearly 20% acknowledge experiencing this within the past year.

Drowsy driving factors into at least 100,000 crashes annually throughout the United States, resulting in more than 1,500 fatalities. Before starting the engine, motorists should be aware of symptoms similar to those associated with drug or alcohol impairment.

For example, drowsiness can:

Traveling long distances or after dark may increase risk. Though, some drivers simply fail to respect their limits.

A cup of coffee or can of Coke can make you feel more alert, but the effects are temporary. Meanwhile, drivers can’t rely on crash-avoidance technology to get them to their destination unscathed.

Unlike drunk driving laws, Texas traffic regulations don’t specify when fatigue becomes a threat to public safety. However, governing agencies discourage taking unnecessary risks and leave room to hold drivers accountable for what happens once they shift out of park.

When weariness assumes negligence on the road, injured parties can seek compensation. Despite efforts to stay in one’s lane, nobody has the right to take others’ lives into their own hands.