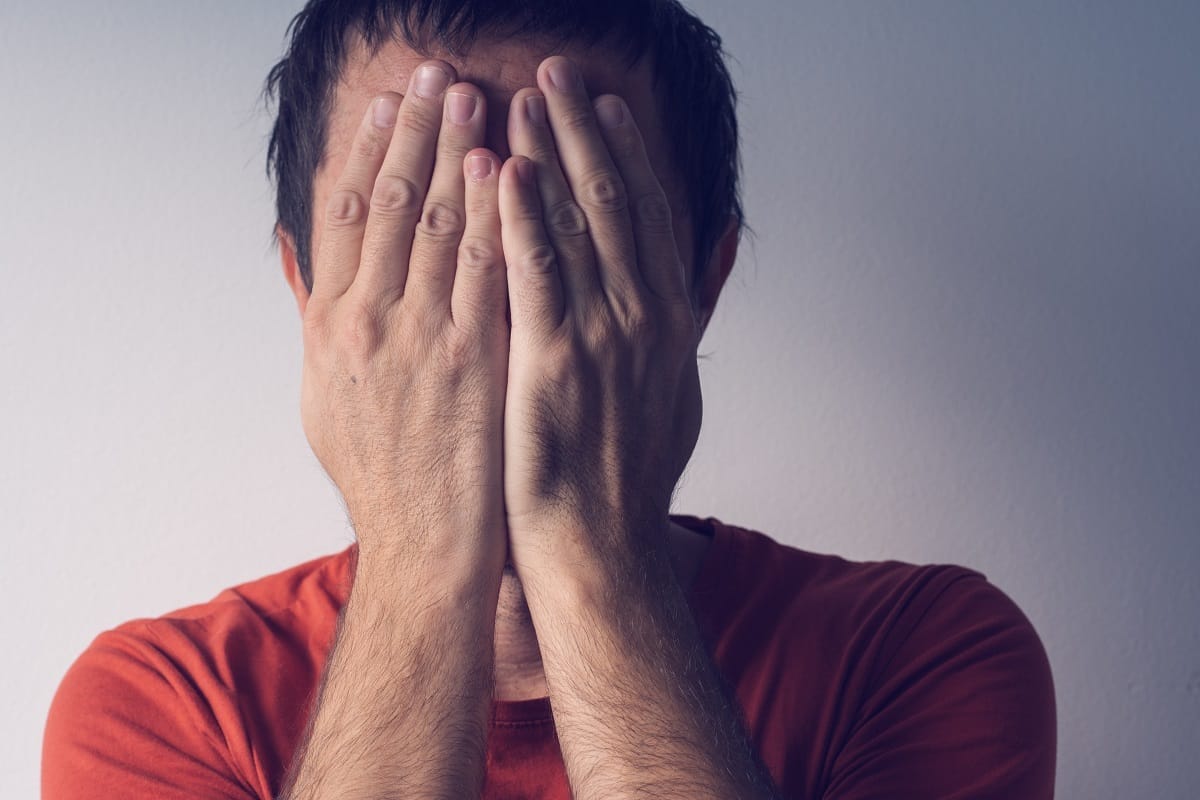 Every year since 1959, at least one student has died from hazing in the United States-usually these students are victims of rituals taken too far at fraternities. According to an unofficial database kept by a Franklin professor cited in a Dallas News article, six of these deaths have occurred at the University of Texas – Austin in the last thirty years. Outraged by the University of Texas’ slow and unjust response to their son’s death, the parents of twenty-year-old Nicky Cumberland, who died after a car accident leaving a hazing ritual in 2018, are taking a stand.

Nicky was leaving a Texas Cowboys retreat when he got into a car accident that left him in a coma. He died about a month later from his injuries. At this retreat, he was paddled and plied with alcohol by members of the fraternity. The retreat also encompassed animal cruelty, and the organization has a storied history of hazing and branding members. The hazing lasted until the middle of the night, at which point pledges drove two hours home. Tragically, Nicky didn’t make it.

The University of Texas took over two months to investigate the death. The group was active for eight months before the University president suspended activities. This suspension was originally set for six years but the sentence was later softened to potentially allow a resumption of activities in January 2022. The alumni association is still operating via a loophole to the dismay of the Cumberlands.

Other universities have enacted heavy punishments for hazing deaths, including suspending all Greek activities and even having the students involved arrested. The Cumberlands would be happy for some display of the sense of urgency these other universities have shown. They want expulsion on the table as a punishment for the students in charge and participating in these rituals.

The University of Texas hired a lawyer to do an investigation into the incident and exonerated the Cowboys from fault. The Cumberlands, however, disagree with this, suspecting the entire investigation was a sham.

To make matters worse, the University of Texas seems to favor the Cowboys over other organizations. They recently suspended another fraternity on campus for four years for far lesser crimes.