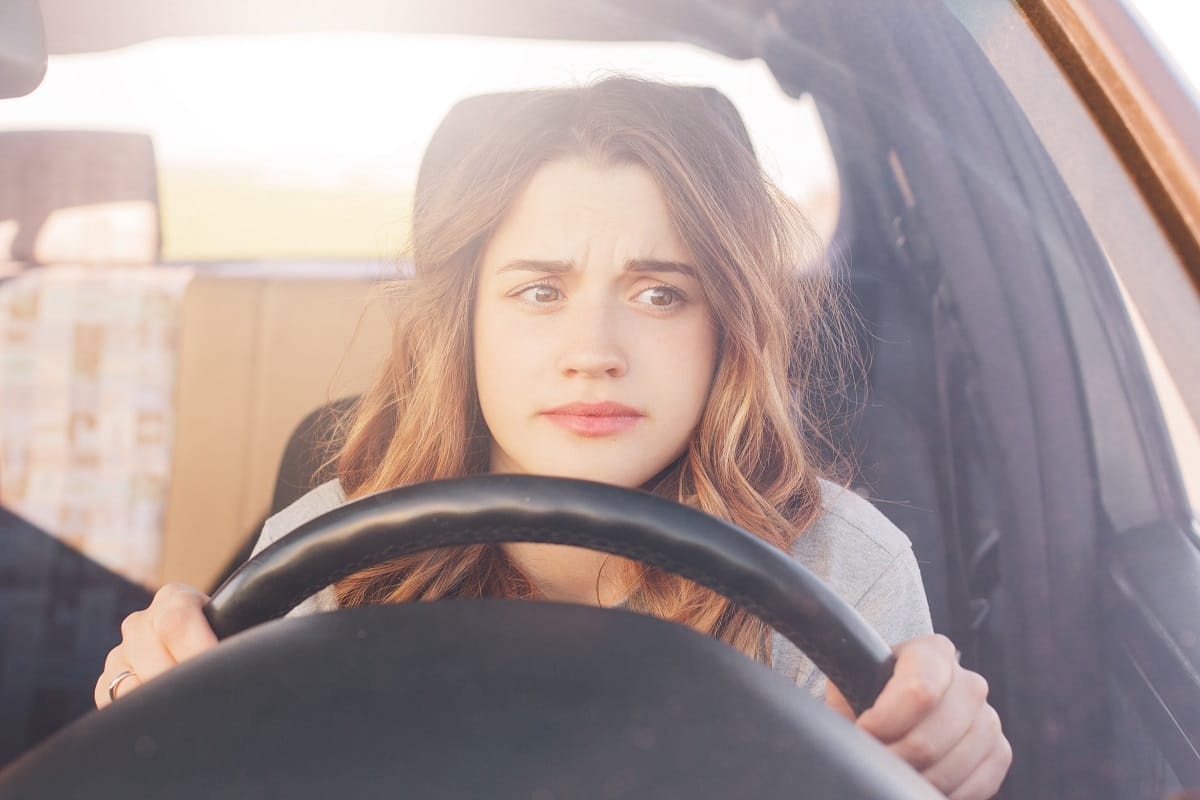 Thursday, November 7, 2019 marked 19 years of daily deaths on Texas roadways. In other words, there have been no deathless days on Texas roads for over 19 years.

This is not a surprising statistic, but it is a sobering one. Every Texan should be concerned with the fact that fatalities on the roadways are now a normal part of daily life. This is unacceptable.

Texas officials are trying to raise awareness of the dangers on roadways. However, their efforts are only as good as the support of local drivers to effectuate a real change. The Texas Department of Transportation has undertaken new initiative to eliminate deaths due to motor vehicles by 2050. One approach is TX Dot’s hashtag campaign, which featuring #EndTheStreakTX to create awareness for this project.

It’s clear from this 19-year streak that the problem of road safety needs to be prioritized from a legislative perspective. Celia Israel, a Texas State Representative, says that while many bills to improve traffic safety exist, few of these bills ever make it “to the floor” to be voted on by elected officials. Representative Israel recently backed two bills aimed at protecting those on Texas roadways. One bill attempted to reduce speed limits in residential areas. Another proposed bill would have required drivers to fully stop-as opposed to yield-for pedestrians. Despite diligent efforts, these two bills did not become laws.

What Can You Do?

Law enforcement officials plead with the public to stop the three common behaviors that cause the most deaths:

Families of the 67,000 individuals killed on Texas roadways since November of 2000 have formed the advocacy group Central Texas Families For Safe Streets. This group is a resource for individuals and families who have been affected through the loss and suffering from traffic violence involving a motor vehicle. Their mission is to promote alternative and safe transportation options by the implementation of new policies and legislation. With the efforts of this group, perhaps Texas will see its first day without a death on its roadways in almost two decades.

The law firm of Abraham, Watkins, Nichols, Agosto, Aziz & Stogner is committed to improving Texas highway safety. If you have been injured in an accident on Texas roads, our team can help. Call (713) 222-7211 to speak to a lawyer.