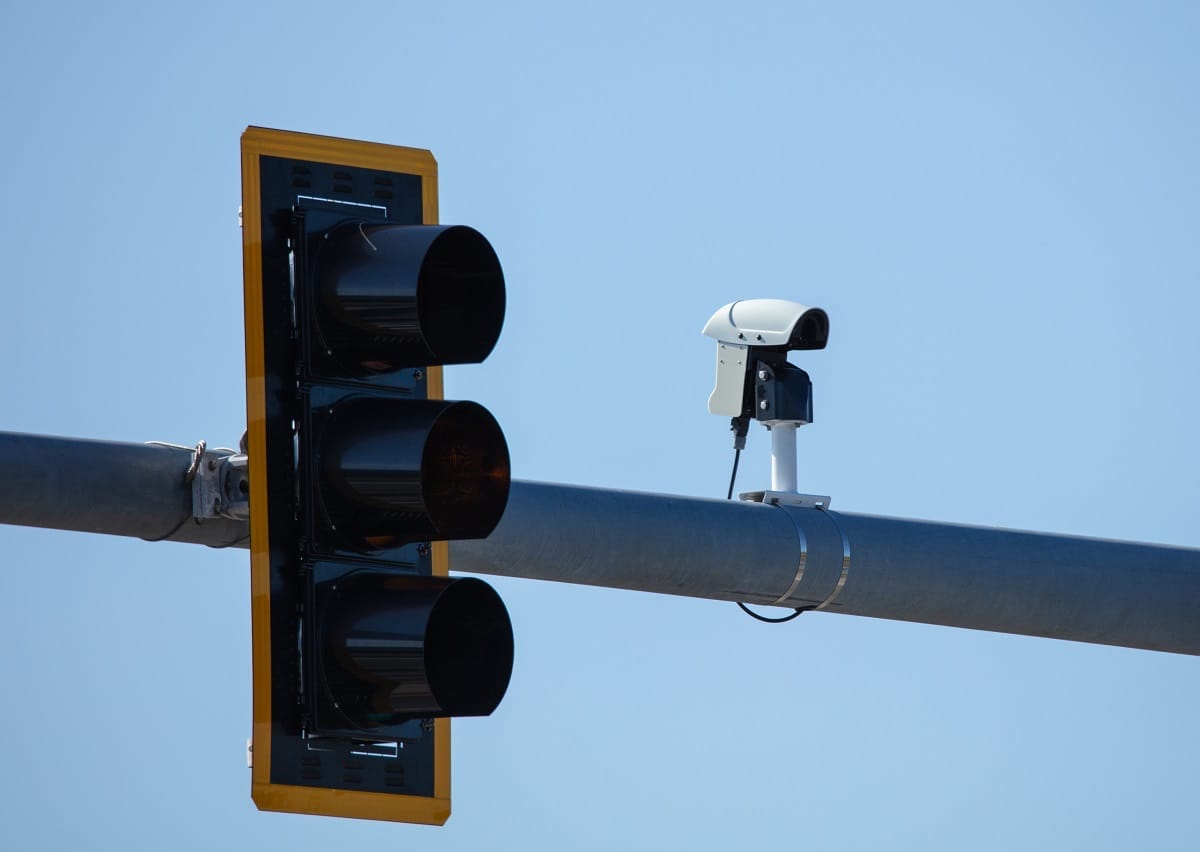 New York City officials placed the first red-light traffic cameras as an experiment in 1992. The camera program then started in 2006. By 2018, approximately 400 communities across America had them installed. Now, some states are having them removed. In fact, as of 2012, more red-light cameras had been discontinued rather than implemented. This summer, Texas joined at least seven states that have already banned red-light cameras from capturing photos and ticketing vehicles for speeding and running red lights.

On June 1, 2019, Governor Greg Abbott signed a bill to officially ban red-light traffic cameras in Texas. The new bill went into effect on September 1, but there is built-in flexibility if communities have existing contracts to operate the cameras beyond that date. It’s unclear when they will be removing the final cameras at this point.

Drivers are thrilled, according to social media. Police departments are waiving fees still in process and, obviously, there will not be any more camera-related tickets. Opponents of the cameras are also pleased, as they have been pushing for this change for a long time. Some of these opponents view the cameras as unconstitutional. They see the photographs of individuals in their cars as an infringement on personal liberty.

Those who supported the cameras claim that the devices improved safety on the roads, because several studies have shown that the cameras reduce T-bone crashes at intersections. However, there is also data that indicates a correlation between the cameras and an increase in rear-end collisions.

Government officials responsible for funding operations are not happy either. Tickets from the cameras brought in substantial revenue for government coffers every year. For example, Fort Worth made $9.6 million from their red-light tickets in 2018.

Is The Freedom Worth The Risk?

Only time will tell here in Texas. In the meantime, if you or a loved one has been injured as a result of the negligence of others, whether it is connected to a red-light camera or not, contact an attorney at Abraham, Watkins, Nichols, Agosto, Aziz & Stogner by calling (713) 222-7211 or toll free at 713-222-7211.