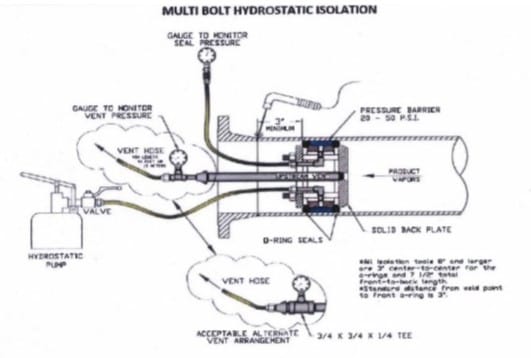 Sunoco Logistics hired contractors to oversee and install new pipelines for their facility in Nederland, Texas. Cleveland Integrity Services was contracted to oversee the safety of the project. Cleveland directed the employees of Lexicon, another contractor, to perform welding work on a closed pipeline of the Sunoco Logistics central manifold. Carber, an industry leader in vapor control management, improperly installed its isolation tool to close the pipeline and protect the workers from the highly volatile vapors of the pipeline. In addition to being improperly installed, Carber employees also failed to monitor the tool’s gauges, which is vital to the safety of everyone working around the pipeline. Plaintiffs allege that the Carber isolation tool failed, allowing the pipeline’s volatile vapors to come into contact with the welding work, resulting in an explosion that caused serious injuries, including burns and numerous orthopedic injuries. 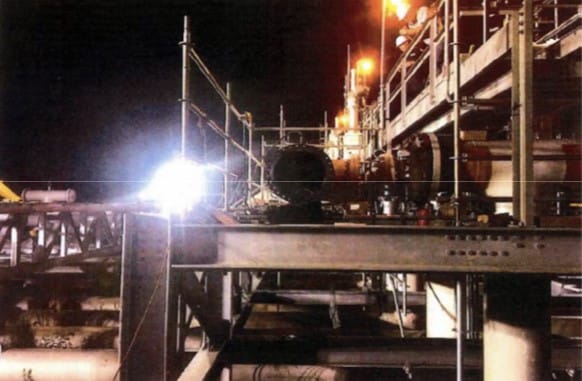 On August 12, 2016, Lexicon employees were working into the night on a 30″ pipeline of the Central Manifold. Mr. Valencia, an employee of Lexicon, was welding on the inside of the pipeline near the Carber isolation tool. Suddenly, and without warning, the explosion occurred. The force of the explosion caused the Carber isolation tool to become dislodged and ejected from the pipeline. Mr. Valencia was in the direct the line of fire and was struck in the head, neck, and shoulder area of his body by the Carber isolation tool as it was launched from the pipeline. Mr. Valencia sustained life threating injuries and was taken to a nearby hospital. Mr. Castro, Mr. Estrada, Mr. Lopez, Mr. Ramos, Mr. Reynaga, and Mr. Torres all sustained orthopedic injuries while trying to escape the explosion and fire while also trying to locate and assist each other and their co-workers.

Trial began in Jefferson County on Tuesday, January 21, 2020. As the parties were preparing to pick a jury, the case settled for a confidential amount.