(Houston, TX) The law firm of Abraham, Watkins, Nichols, Agosto, Aziz & Stogner is proud to announce that Jason Muriby has joined the firm as an Associate. Mr. Muriby’s current legal practice focuses on a wide range of personal injury matters, including motor vehicle accidents, wrongful death, medical malpractice, premises liability, construction litigation, insurance disputes, and business litigation. He joins Abraham Watkins with a diverse legal background after working as a briefing attorney for the Supreme Court of Texas and practicing at a large international law firm for six years, where he represented companies involved in high-stakes business litigation. 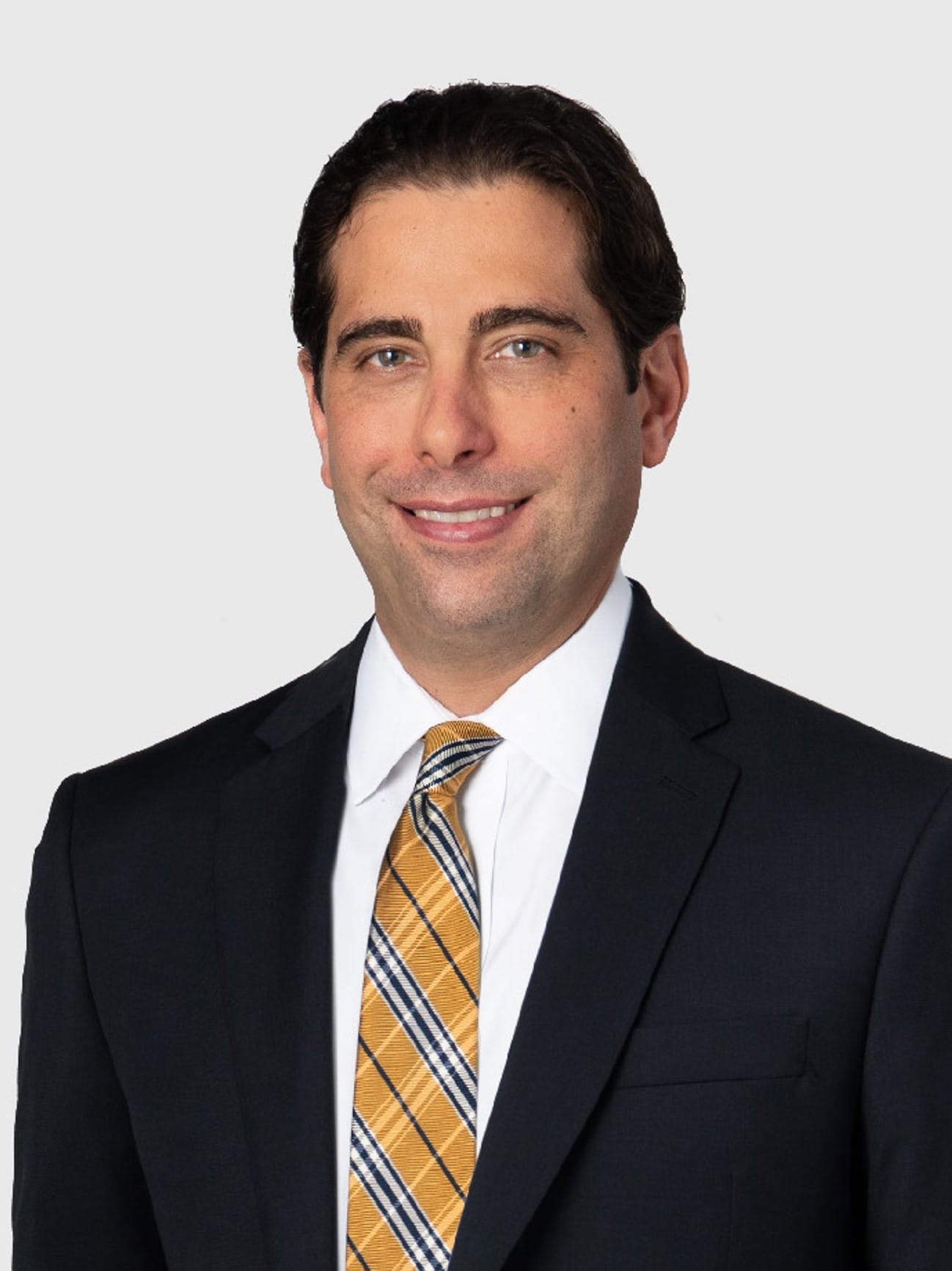 Mr. Muriby ran cross country and track at the University of Texas at Austin and graduated with a Bachelor of Science in Electrical Engineering. Following college and before attending law school, Mr. Muriby worked as an engineer for seven years. While attending law school at South Texas College of Law Houston, he was a member of several of the school’s nationally renowned moot court teams and was an Articles Editor on the Executive Board of the Law Review. Mr. Muriby graduated summa cum laude from South Texas College of Law Houston and was an inductee of the Order of Barristers, a national trial advocacy honorary organization.

As a newly-licensed attorney in 2011, Mr. Muriby joined Abraham Watkins as a Contract Attorney, where he gained his first personal injury experience working on cases involving 18-wheeler accidents, motor vehicle accidents, medical malpractice, and premises liability. He has now returned to the firm as an Associate and is eager to represent individuals and family members who have been harmed by the negligence of others. Mr. Muriby is admitted to practice in the U.S. District Court for the Southern District of Texas, U.S. District Court for the Eastern District of Texas, and U.S. Court of Appeals for the Fifth Circuit. He is a member of the Houston Bar Association, Houston Bar Foundation, Houston Trial Lawyers Association, Texas Trial Lawyers Association, Texas Bar Foundation, American Bar Association, and Garland R. Walker American Inn of Court.