Multiple lawsuits were filed in Harris County, Texas against Costello, Inc., an engineering firm, alleging the firm’s faulty design caused severe rainwater intrusion into hundreds of homes in the Riverstone community during Hurricane Harvey. The 423 Residential Homeowners own homes located in five subdivisions in the Riverstone Development: Sweetbriar, Millwood, The Orchard, Lost Creek, and Shadow Glen. Specifically, all the homes affected are located within Levee Improvement District 19-also known as LID 19. 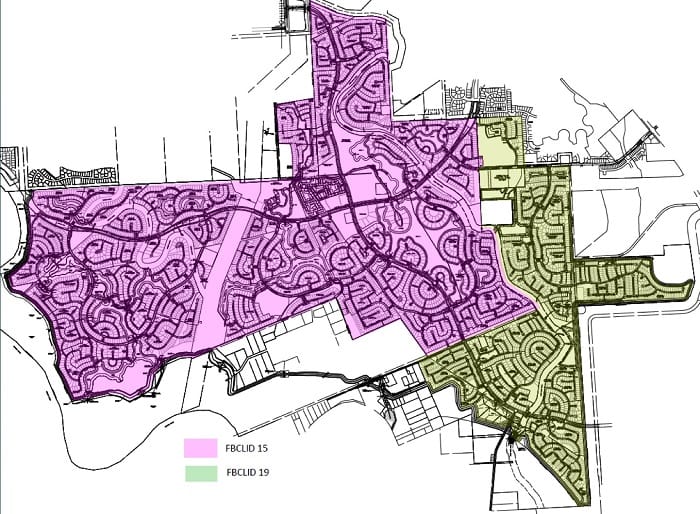 Costello designed the levee and pumping systems for LID 19. LIDs, or Levee Improvement Districts, are designed to remove developments out of flood plains and to prevent rainwater intrusion into homes. The lawsuit alleges that Costello botched the design of LID 19 because it, among other things, failed to consider the removal of a neighboring upstream levee in LID 15, which Costello also designed. Because of the removal of this levee, rainwater from LID 15 drained into LID 19 resulting in catastrophic rainwater inundation in these homes. Documents obtained by the attorneys for the Homeowners and reviewed by internationally renowned hydrologists and engineers familiar with Southeastern Texas LID designs revealed that Costello’s designs for the levees and pumping stations in LID 19 were wholly inadequate and was a direct cause to the loss and destruction of hundreds of homes.

Most troubling, the documents confirm that had Costello used appropriate modeling and design principles, the damage and destruction would have been prevented. In the previous 100 years, at least five storms have resulted in rainfall amounts in excess of what was experienced in the Riverstone development during Hurricane Harvey. Thus, the lawsuit alleges that the sole reason for this destruction was Costello’s inappropriate design including its failure to consider the neighboring levee’s removal. The neighboring communities, including LID 15, did not suffer rainwater intrusion or similar residential destruction as a result of Hurricane Harvey.

In filing this lawsuit, the Homeowners are asking the people of Harris County to hold those responsible for this damage accountable.

A press conference to address questions about the lawsuit will be held today, April 5 th at 2:00 p.m. at the law firm of Abraham, Watkins, Nichols, Agosto, Aziz & Stogner, located at 800 Commerce Street, Houston, Texas 77002. .

For questions regarding the press conference, please contact Madison Kauffman at (713) 222-7211 or by email at [email protected].