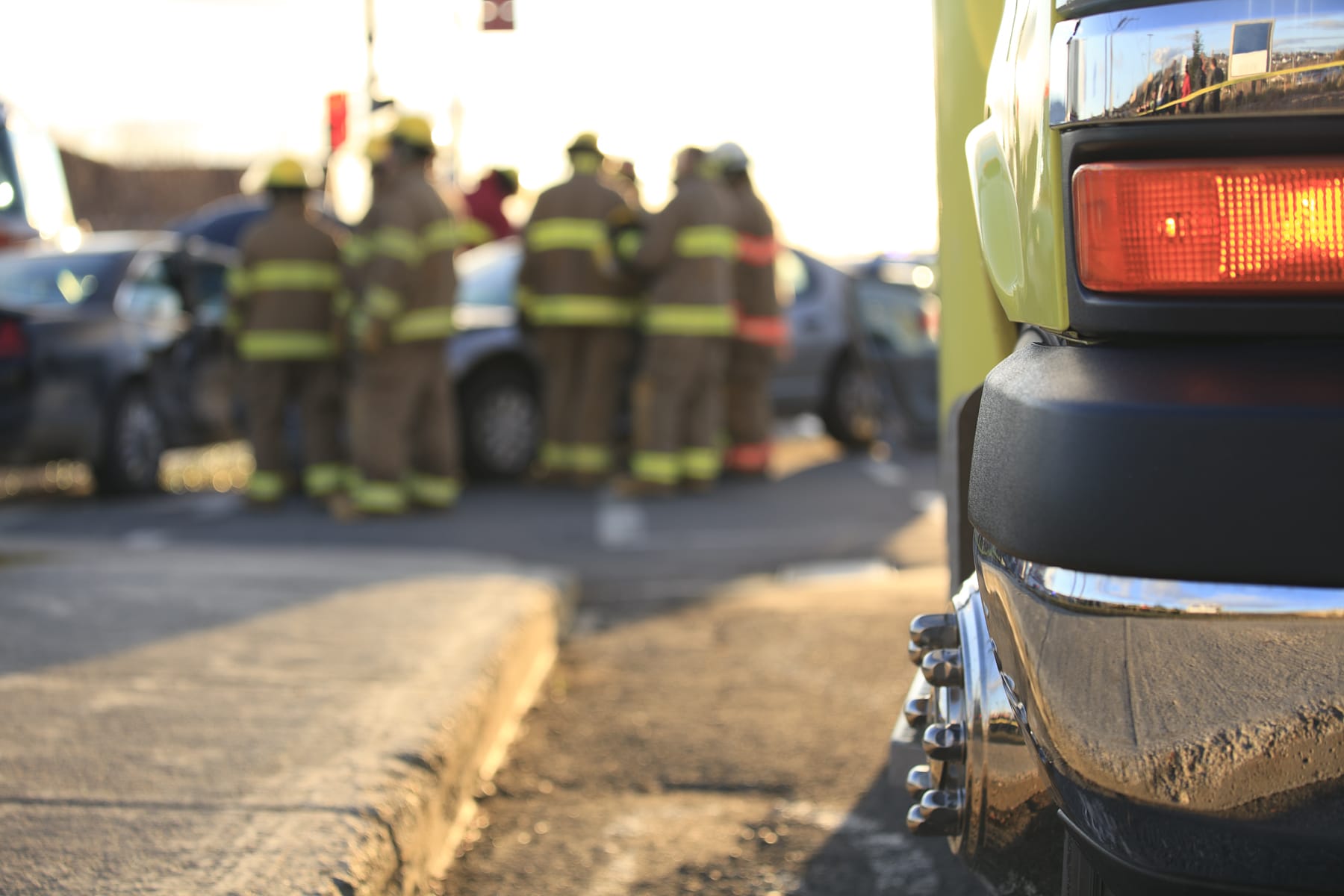 Texas had the unfortunate distinction of having the most fatalities caused by drunk drivers in the country in 2013 – 1,337. This number represents 39.5 percent of all traffic fatalities in that year. While this is in part due to the size of the state’s population and the large number of roadways, it is still an important statistic. In 2012, the state had the highest number of single-vehicle fatalities in the U.S. Given these numbers, it is surprising that Texas had a high incidence of seat belt use. Texas reported that 94 percent of drivers used seat belts, well above the national average of 86 percent. Statistical information like this paints a picture of traffic accidents in the Lone Star State.

The Texas Department of Transportation (TxDOT) publishes statistics about car crashes every year. In 2013, the last year for which numbers were released, TxDOT reported the following information:

Although complete numbers are not yet available for 2014, there were some catastrophic crashes in the state during the year. In late December, a crash killed a Missouri man and his child near Garland. In early December, an accident in north Harris County killed three people, two of them identified as high school students. In Austin, also in December, a man was charged with intoxication manslaughter after he ran a red light and slammed into another car, killing the other driver. The man was believed to be impaired by drugs and alcohol.

In November, a police chase ended with several vehicles in flames and one person dead. Also in November, a woman died and several other people were injured in a multivehicle accident on U.S. Highway 75 in Sherman. An off-duty police officer pulled at least one person from the blazing wreckage after that accident.

These are only a few of the most recent multicar accident fatalities in Texas last year. The release of 2014 statistics by the state will provide a more complete picture.