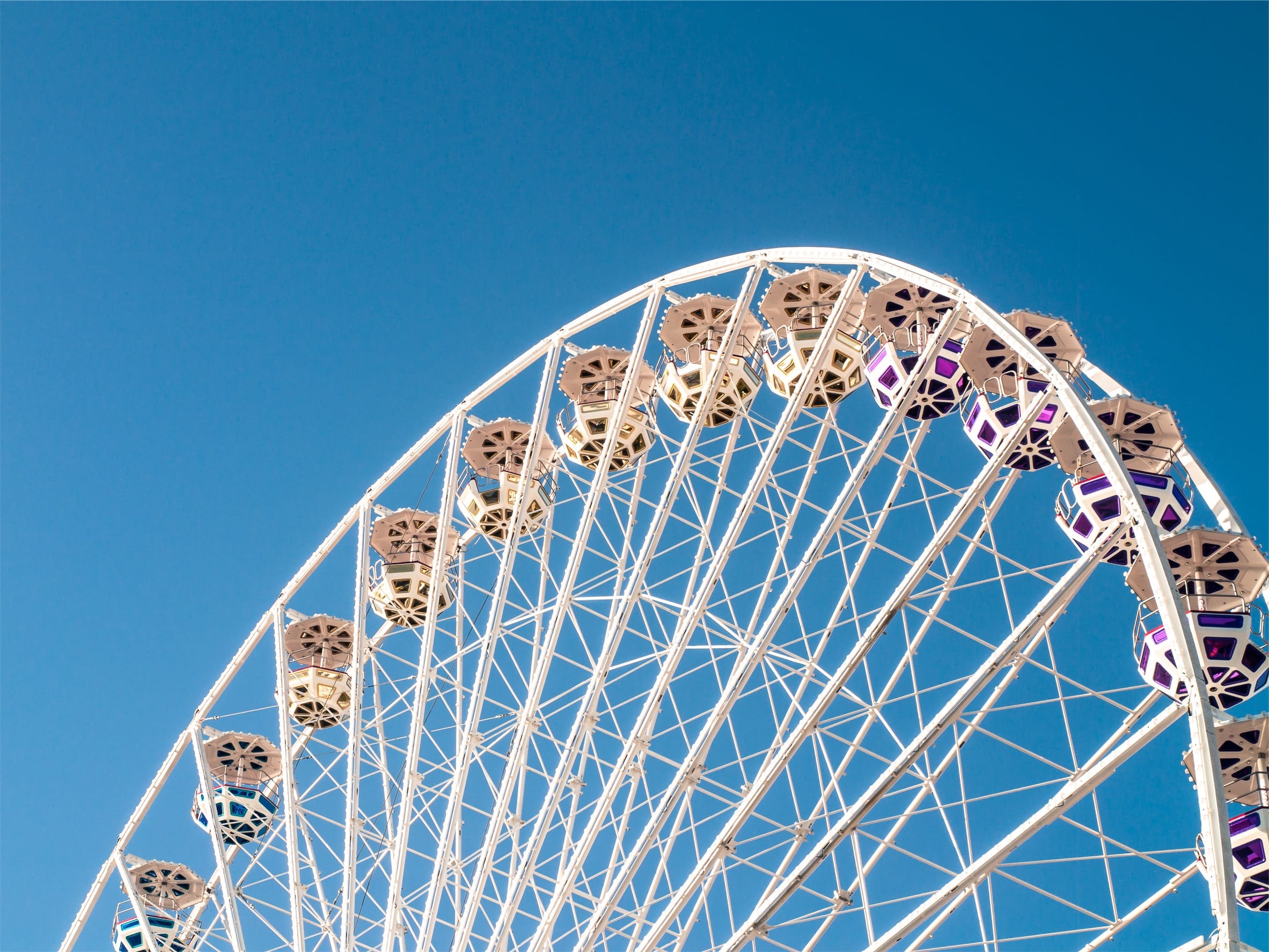 Children will be out of school for the summer soon and looking for things to do. A trip to an amusement or theme park is often on a kid’s summer to-do list and can be the highlight of the summer. Sometimes, however, things can go horribly wrong.

There are many theme parks, water parks, and old-fashioned amusement parks in Texas. Quite a few have cutting-edge rides that are designed to thrill and scare. To remain attractive and give visitors a reason to return, many parks update their offerings frequently, usually adding a higher level of danger and excitement to their rides.

An example of a recent addition to a Texas amusement park offering is at Six Flags in Arlington, where “Justice League: Battle for Metropolis” recently opened. Riders get laser guns and 3-D glasses that they use to battle evil while spinning around on a track. Management touts this ride as state of the art, noting that it combines a variety of technologies to produce a rewarding experience.

While Justice League doesn’t sound terribly dangerous, other newer rides push the limits of safety and gravity and require riders and attendants to follow very specific rules. Rides are intended to trick riders into thinking they are in serious danger. Most of the time, it is just that – a trick. In a few instances, however, riders have a legitimate reason to be afraid.

Cannonball Loop, a/k/a the Looping Waterslide, was a perfectly circular vertical track that seemed to push the limits of gravity – and in some instances, it may not have pushed hard enough. The attraction was often closed. The park where the Loop was located had other rides that also were designed to feel extremely dangerous. It turns out that they were dangerous. Six people died and countless others were injured at the Action Park in New Jersey, earning it the nicknames “Accident Park” and “Class Action Park.” The park closed for good in 1996 after being open for only 18 years.

From a business perspective, closing the park made a lot of sense. In addition to the notorious Cannonball Loop, Action Park was home to Alpine Slide, a ride that put customers into single-person sleds to ride around a track. Although it sounds harmless enough, the sleds were very difficult to control, and a fall from one almost always resulted in serious skin abrasions at the very least. But many injuries were more serious. A park employee died on the ride in 1980 when his sled jumped the track, causing a fatal head injury. According to reports, Alpine Slide was responsible for two dozen head injuries and at least a dozen fractures in 1984 and 1985.

What about theme parks closer to home? In 2013, a 53-year-old grandmother fell from the Texas Giant roller coaster to her death. The manufacturer of the ride, Gerstlauer Amusement Rides, said that a park employee did not follow proper procedures for ensuring the safety of the rider.

There had been a previous fatality at Six Flags in 1996, when an Arkansas woman drowned after a raft capsized on the Roaring Rapids ride. In both incidents, the park and the manufacturer blamed each other for the fatalities.

Despite the efforts of lawmakers at both state and federal levels, regulation of theme parks is left to the states. Predictably, oversight and regulation vary from state to state, and oversight responsibilities are given to a variety of state agencies. In Texas, amusement park rides are the province of the Department of Insurance. In Virginia, oversight of rides is the responsibility of the local building inspector. In a few states like Mississippi, there is no oversight at all. Not surprisingly, there are few thrill rides and amusement parks in those states.

Because of the lack of safety standards for amusement park rides and the different levels of oversight, it is unlikely that safety at amusement parks will improve anytime soon. The primary incentive to keep rides safe, especially in states with little or no oversight, is the threat of lawsuits that could cut into profits.

If you were injured or lost a loved one in a Texas amusement park, a personal injury lawyer may be able to help.