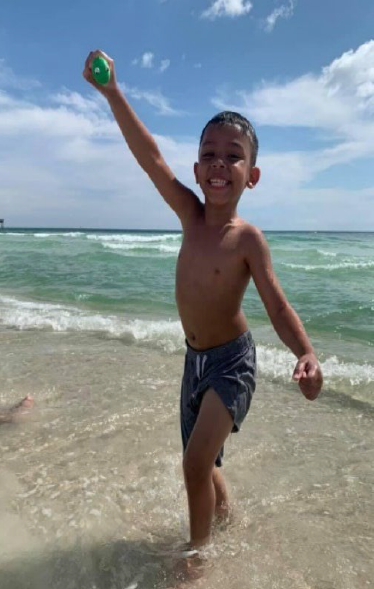 Houston, Texas (November 16, 2022) — Abraham, Watkins, Nichols, Agosto, Aziz & Stogner partner, Brant J. Stogner, and attorney Jen Stogner have filed a wrongful death lawsuit on behalf of Jessica Quintanilla, Individually and as Representative of the Estate of I.V., a Minor, Deceased, Raul Villafranca, and Veronica Munoz.
On October 12, 2022, a 9-year-old child exited a stopped 3rd party van after being picked up from Jacinto City Elementary school. The child was let out on the passenger side of the van, and his home was on the opposite side of the street. While the child was walking in front of the van that just dropped him off to get to his home, the driver of the van (Englantina Lopez) rapidly accelerated forward striking the child and running over his body. The child was unable to avoid being struck by Lopez’s van because of the speed used to accelerate from a stopped position. The child sustained fatal injuries and later passed away. The child’s mother (Quintanilla) and grandmother (Munoz) witnessed the entire incident and the injuries suffered by the child as a result of the defendants’ negligence.
Investigating officers noted that Englantina Lopez’s failure to yield and driver inattention as the only factors contributing to the incident. At the time of the incident, the van was owned by Isidro Lopez and entrusted to Englantina Lopez. The defendants do not have a transportation company registered with the State of Texas.
“This is a tragedy, and this should NEVER happen. This family trusted the defendants to put their child’s safety first – to transport him to and from school. Here, the same van that dropped him off, hit him and ran over him moments later. In front of his own home, in front of his mother and grandmother – how does that even happen? This family has suffered in ways none of us can imagine. Not just that day. He won’t be with them at Thanksgiving or Christmas, this year, or any other. These should be the best years
I.V., Minor of this child’s life. To have it taken from him, while his mother and grandmother witnessed it all, is unspeakable. The only reason this boy lost his life is because the defendants failed to put safety first,” said attorney Brant Stogner. 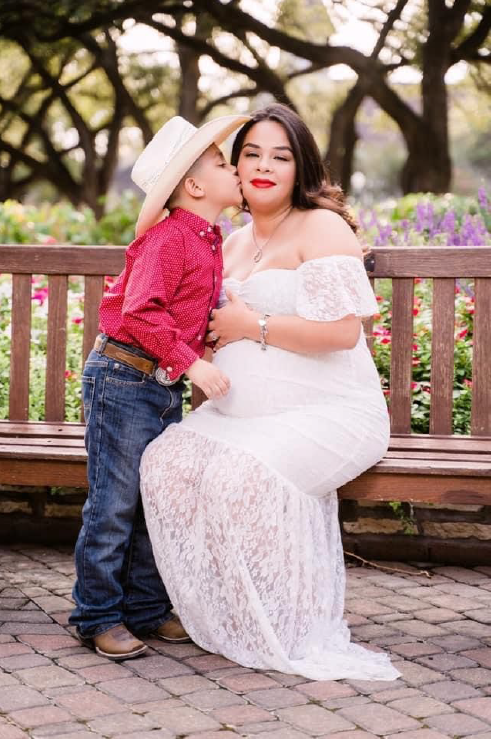 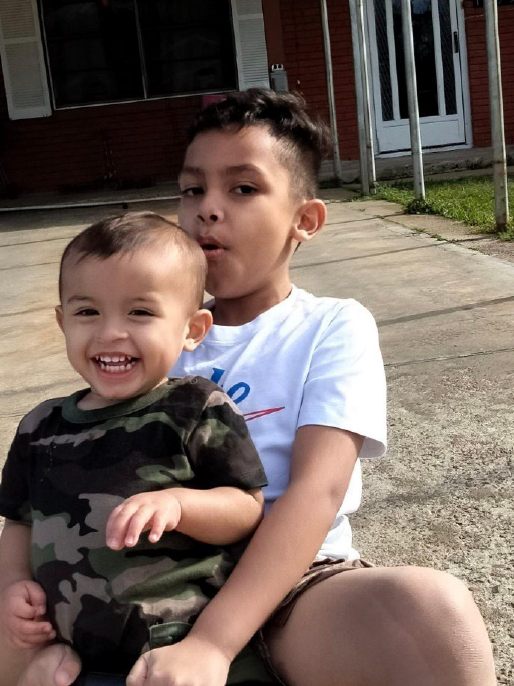 I.V. (deceased) and his little brother

The lawsuit alleges negligence, negligence per se, negligent entrustment, wrongful death, and survival claims, as well as gross negligence against the driver and the owner of the vehicle. The family of the child, including Quintanilla, Munoz, and Villafranca (father of I.V.) and the child’s estate are seeking damages over $1,000,000.00.
The law firm of Abraham, Watkins, Nichols, Agosto, Aziz & Stogner will be hosting a press conference on Wednesday, November 16 at 11:00 a.m. to answer questions regarding the wrongful death lawsuit involving a minor in Jacinto City. The press conference is open to all media and will be held at the firm’s office, located at 800 Commerce Street. For questions regarding the upcoming press conference, please call the firm at 713-222-7211.
For questions regarding the lawsuit or interview requests, please contact Geoffrey Adkinson at [email protected] or 713-222-7211, Brant J. Stogner at [email protected]