The Houston law firm of Abraham, Watkins, Nichols, Agosto, Aziz & Stogner is hosting a press conference on Tuesday, November 1 st at 1:00 p.m. to discuss the investigation and lawsuit. . 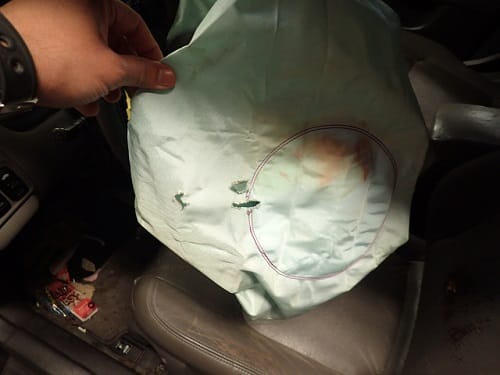 (Houston, TX) Texas attorney Mo Aziz of Abraham, Watkins, Nichols, Agosto, Aziz & Stogner is representing Serena Martinez who was seriously injured on September 11, 2016, by the defective airbag system in her 2002 Honda Accord. Cliff Walston and Josh Bowlin of Walston Bowlin, LLP are also part of Serena’s legal team. The attorneys have filed suit in Harris County against TK Holdings, Inc., American Honda Motor Co., Inc., and related entities for the defective design, marketing, manufacturing, testing, and distribution of the vehicle and its accompanying airbag system. The lawsuit also names the driver of the vehicle who caused the collision as a defendant.

On September 11, 2016, Serena Martinez was involved in a motor vehicle accident in Katy, Texas. Upon impact, the ammonium nitrate in the airbag detonated, causing the inflator to fragment and metal shrapnel to be forced through the airbag. The metal fragments struck Serena in the chest and arm, causing severe lacerations. 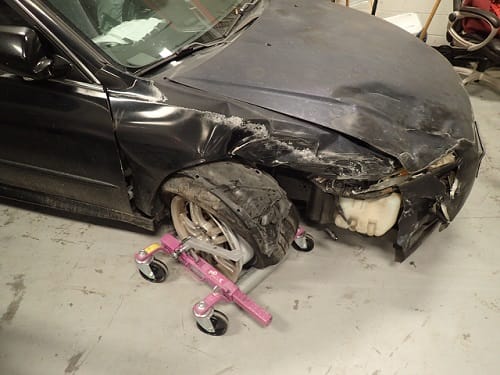 Takata airbags are defectively designed because they use ammonium nitrate as an airbag propellant. Ammonium nitrate is dangerously unstable and highly sensitive to temperature changes and moisture. It has been known for decades that ammonium nitrate goes through thermal cycling that leads to its degradation and makes it more susceptible to detonation. “Unfortunately, I expect to see more fatalities and serious injuries caused by exploding ammonium nitrate inflators,” according to Mo Aziz who also represented the family of Houston teenager Huma Hanif. Huma was killed by an exploding airbag inflator earlier this year.