Many questions remain unanswered one year after the massive March 17, 2019 chemical plant fire at Intercontinental Terminals Company, LLC (ITC) that released thousands of gallons of Naphtha, Xylene, Toluene, and several other toxic chemicals into the air and waterways in Deer Park, Texas. 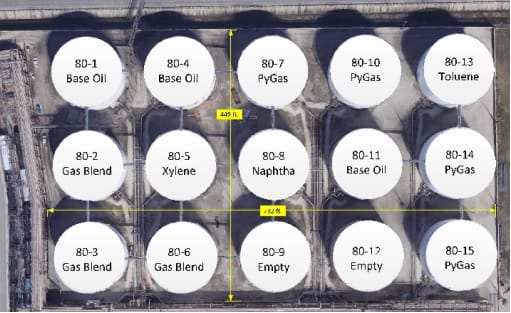 Since the first reports of the fire, our law firms began immediate efforts to assist individuals and businesses affected by this incident – as one might say, we hit the floor running.

Now, a full year later, thousands of individuals and several businesses have come forward claiming injuries due to the toxic fire whose flames and smoke engulfed the Deer Park and surrounding areas for more than a week. Many have filed lawsuits in both state and federal court with several thousands more expected to join the litigation. These cases relate both to personal injuries suffered due to exposure to toxic fumes, as well as property-related losses that were suffered during the fire. 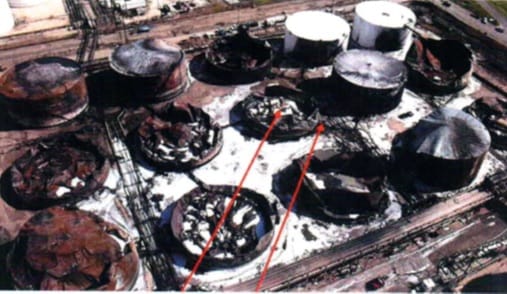 The majority of the cases are now consolidated in the United States District Court for the Southern District of Texas where numerous hearings have already taken place to coordinate the scheduling of written discovery, depositions, and the disclosure of pertinent information from all parties. The Plaintiffs’ Executive Committee overseeing the consolidated cases have retained experts who continue to attend ongoing inspections of the ITC facility, as well as the tanks and adjacent equipment that were involved in the cause of the fire. Throughout this investigation, a number of samples and equipment from the plant will continue to be preserved for ongoing investigation and litigation purposes. 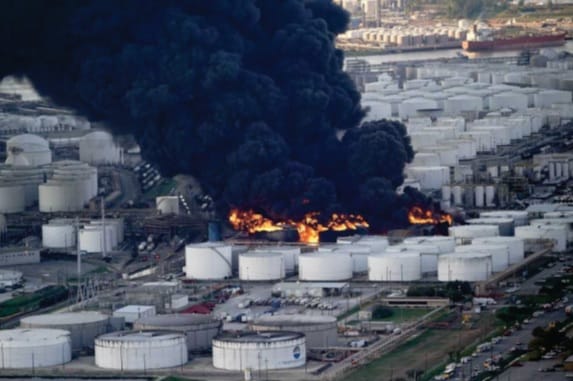 Executive Committee has also obtained final and preliminary reports from the Harris County Fire Marshall’s Office, OSHA, and the Chemical Safety Board, and are waiting to receive records from the Texas Commission on Environmental Quality and ITC’s own Root Cause Analysis. Additionally, the Court recently authorized discovery against ITC, which initiated several document and information requests as the Executive Committee begins coordinating the first witness depositions related to this matter.

Based on the investigations conducted at this point, the fire appears to have occurred due to an uncontrolled Naphtha and Butane release that occurred for twenty-six minutes before igniting at the power frame of the manifold for Tank 80-8. Alarm data reveals that no alarms were activated at ITC’s control room during the time frame leading up to the fire that ultimately consumed the majority of the 80s tank farm at ITC.

While the fire appears to have not been intentionally created, the initial documents and reports reveal this tragic incident was completely avoidable. The Executive Committee looks forward to continuing to press for answers behind the series of failures that led to the ITC fire and holding responsible parties accountable for the damage and harmful toxins they have needlessly exposed our communities to.