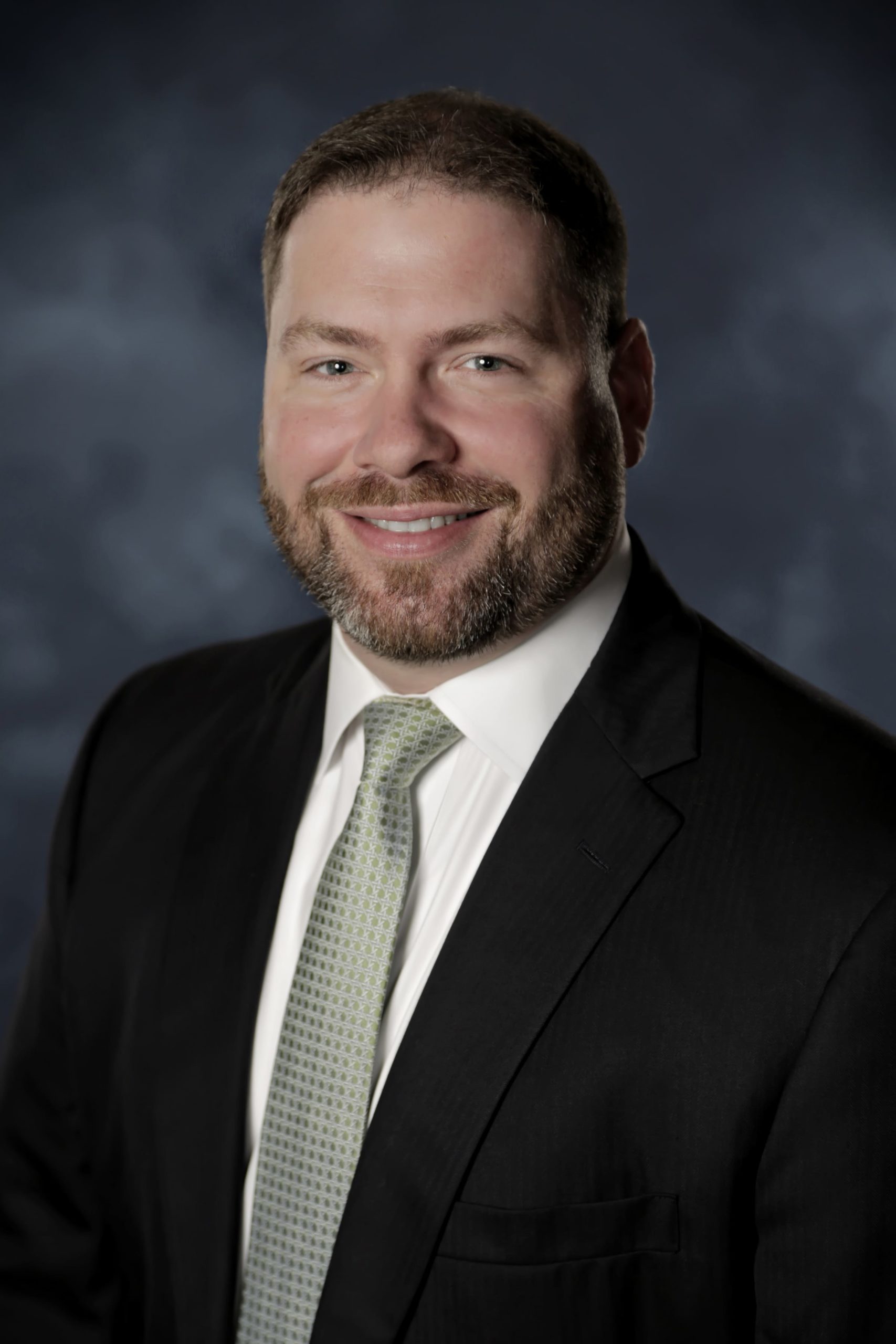 Brant Stogner, a trial attorney at the Houston law firm of Abraham, Watkins, Nichols, Agosto, Aziz & Stogner, has been named to the Texas Super Lawyers list for 2015. This is his third consecutive appearance on the annual list, with three prior consecutive years on the Rising Stars list.

Brant Stogner has been an associate at Abraham Watkins since August 2008. During that time, he has tried many personal injury cases to verdict, including 12 cases in his first three years at the firm. In 2009, he obtained the largest verdict (over $20 million) in the state in the workplace injury category. Mr. Stogner is board certified in personal injury trial law by the Texas Board of Legal Specialization, being awarded this certification within his first five years practicing law. Very few young lawyers achieve this distinction, as the certification can be awarded only after a lawyer has been in practice for five years and must have the requisite trial experience to even sit for the exam. His pursuit of this certification early in his career reflects his dedication to the profession and his commitment to providing clients with the best possible representation.

In addition to being listed in Super Lawyers for the past three years, Mr. Stogner has been recognized by the following organizations and publications:

Mr. Stogner is active in the local legal community. He serves on the Board of Directors of the Houston Trial Lawyers Association and is the Vice President and Chair of the Association’s Membership Committee. He is a founding member of the South Texas College of Law Houston Young Alumni Council and serves on the Board of Directors of South Texas College of Law Houston Alumni Association. Mr. Stogner was a National Champion in mock trial while in law school. Most recently, Mr. Stogner was elected for membership into the Houston chapter of the American Board of Trial Advocates (ABOTA) through a rigorous nomination process..

Please join the law firm of Abraham, Watkins, Nichols, Agosto, Aziz & Stogner in congratulating Brant Stogner on his selection for the 2015 Texas Super Lawyers list. To learn more about Mr. Stogner or to contact him or any of the personal injury lawyers at Abraham, Watkins, Nichols, Agosto, Aziz & Stogner, please email the firm or call (713) 222-7211.