Officer Khaliq was a 17-year veteran of the Austin Police Department who tragically died in September 2016 due to injuries he sustained in a motor vehicle accident.

The lawsuit asserts that the funeral home failed to adequately train their employees and failed to take adequate precautions in the planning and execution of the procession. Additionally, the lawsuit states that the route used by the funeral procession was negligently planned and executed. The lawsuit claims that if adequate precautions had been taken, Officer Abdul-Khaliq’s death would have been prevented. Commenting on the lawsuit, the family’s attorney Mo Aziz stated, “Officer Abdul-Khaliq devoted his career to the City of Austin and was a loving father and son. Unfortunately, due to the negligence of others he lost his life.” 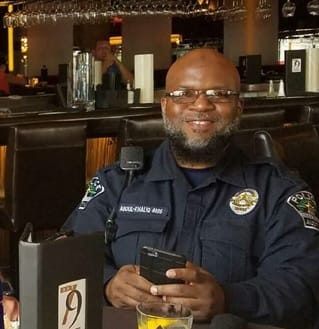