The lawsuit focuses on 3M Company, manufacturer of the dual-ended Combat ArmsTM earplugs issued to veterans who served in the U.S. military between 2003 and 2015. The lawsuit alleges that 3M Company designed and manufactured the earplugs in a defective manner and failed to warn users of these defects or to provide proper instructions for their use, which has resulted in hearing loss, tinnitus (ringing or buzzing in the ears), and loss of balance in those who used 3M’s dual-ended Combat ArmsTM earplugs during their military service. 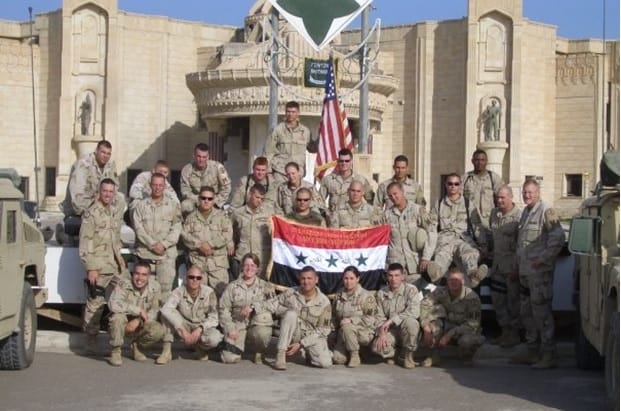 Throughout his military career, Sgt. Rowe has been stationed at Fort Hood, Texas and Fort Lewis, Washington and was deployed to Iraq from 2003 to 2004 as part of Operation Iraqi Freedom. Like many other servicemembers during this timeframe, Sgt. Rowe was issued dual-ended Combat Arms TM earplugs by the U.S. military while serving in Iraq, and as a result of using these defective earplugs during combat and training, Sgt. Rowe continues to suffer daily from tinnitus, hearing loss, and other damages.

Commenting on the lawsuit, Mr. Cobos, an Army veteran himself, stated, “It is reprehensible for a U.S. corporation, in this case 3M, to knowingly supply defective products to the U.S. military. These service members are overseas, such as in Iraq and Afghanistan, putting their lives on the line. The last thing they should have to worry about is the adequacy of their equipment. As a platoon leader, I would frequently discuss with my soldiers the difference between a mistake of the heart and a mistake of the mind. A mistake of the mind is forgetting a radio frequency or plotting a wrong grid. But a mistake of the heart-lying, cheating, stealing-those are much worse, and such conduct cannot be tolerated. 3M’s conduct, putting service members’ lives and safety at stake for corporate profit, was a mistake of the heart of the worst variety. Such conduct will not be tolerated, and, mark my words, we will hold them accountable.”

Mr. Aziz also stated, “3M knew that the earplugs did not meet the specifications and design criteria of the military and instead of correcting the flaws it chose to conceal the problem.”

A copy of the Complaint and Jury Demand is enclosed.