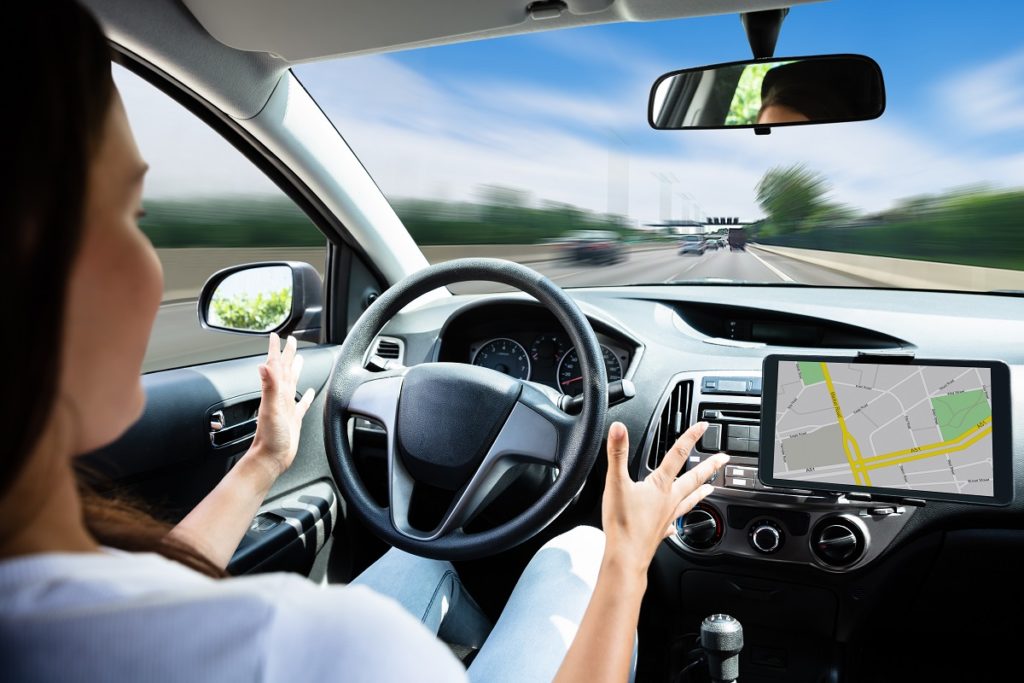 Although some advanced safety features are currently available in specific makes and models, fully self-driving cars remain an aspiration. Yet, researchers suggest some drivers rely too heavily on automation behind the wheel.

Despite intended risk mitigation, there might be a limit to how much faith individuals should invest in systems. In terms of traffic safety, could technology do more harm than good?

Vehicle automation ratings range from zero to five, based on the number of tasks with which the vehicle can assist a driver. Level five includes completely autonomous concepts. Those with no computerized assistance rank on the bottom of the scale.

A Volvo S90 was used by the other ten drivers in the study. Along with ACC, this vehicle has Pilot Assist technology to keep the vehicle centered in its lane. With the two forms of assistance, the S90 belongs in level two.

At the beginning of the study, drivers kept their attention focused on the road. After becoming familiar with automation, however, their signs of disengagement became more noticeable, as did the potential to remove their hands from the steering wheel.

Automated systems are designed to enhance, not replace, human attention. Yet, it is possible drivers will become less engaged with similar systems in other vehicles such as the Mercedes-Benz Intelligent Drive, Cadillac Super Cruise, and Tesla Autopilot.

Although driver disengagement is a contributing factor in accident investigations that involve automation, Honda is taking its product line to the next level.

Last November, the Japanese government granted Honda Motor Co. the world’s first approval to sell a level three autonomous vehicle. The company plans to get its Legend on the market as soon as March.

Reportedly, its Traffic Jam Pilot system doesn’t require an individual to navigate roadways. A driver could take control if necessary, and if they’re paying attention.

It may be too soon to say if, or when, Honda will start selling the Legend in the United States. However, one might anticipate more crash injuries with automation increases.

No matter the amount of technology involved, driver inattentiveness is no excuse for a collision. Those who suffer injuries in collisions involving driver assistance systems have the right to explore their options.