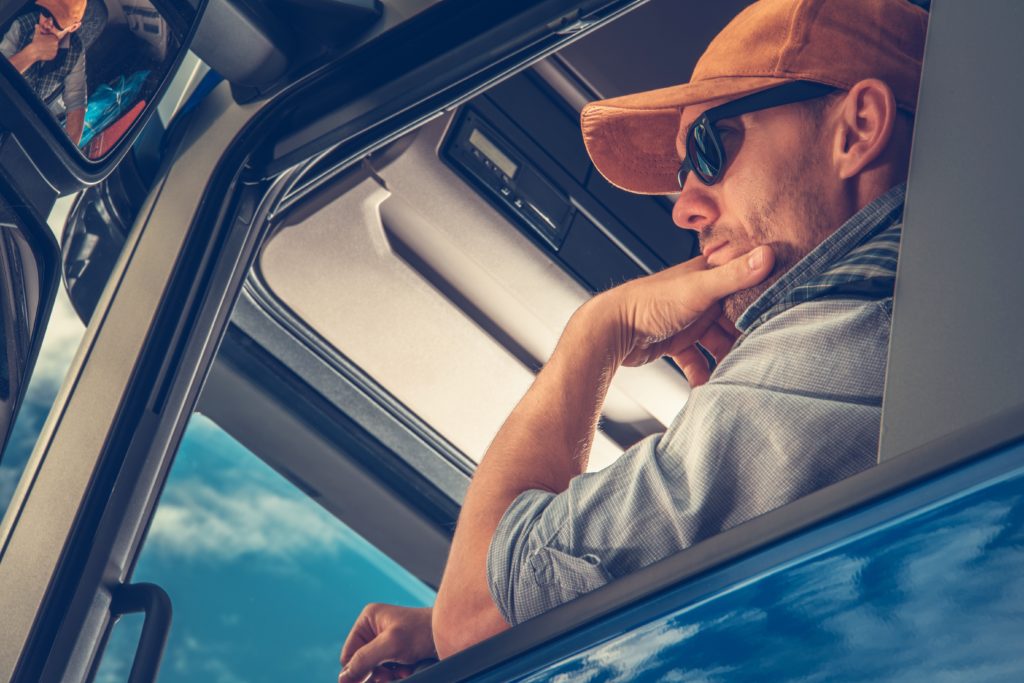 Catastrophic truck accidents claim multiple lives every year. As a result, semi drivers, as well as trucking companies and big rig manufacturers, must make every effort to ensure safe operation.

An 18-wheeler’s weight affects acceleration, and its size and structure also restrict the driver’s line of sight. Despite a semi’s wide side-view mirrors, drivers have limited capabilities to see certain parts of the road.

In the following three areas, commonly referred to as “no-zones,” limited safety and visibility are a concern:

Along a semi’s right side. Truckers need to make wide right turns to keep their trailers off the curb. However, while executing a turn or heading straight ahead, cars alongside a commercial truck may not be seen. Such lack of visibility often results in cars getting crushed or run off the road.

In front of the cab. While it may seem counterintuitive, truck drivers typically don’t have a clear view of the vehicles in front of them. Therefore, trucks often rear-end smaller vehicles.

Behind the trailer. Knowing what’s happening behind your vehicle can be as crucial to defensive driving techniques as observing motorist activity in front of and around you. Unfortunately, truckers have no visibility beyond the load they carry. Because of this, truck drivers often change lanes without an awareness of the drivers behind them.

In general, if you can’t see a truck driver’s reflection in their side mirror, he or she may not be able to see you. This awareness of a semi’s inherent limitations may help motorists travel more safely. However, there needs to be accountability for those who manufacture, drive and maintain the trucks.