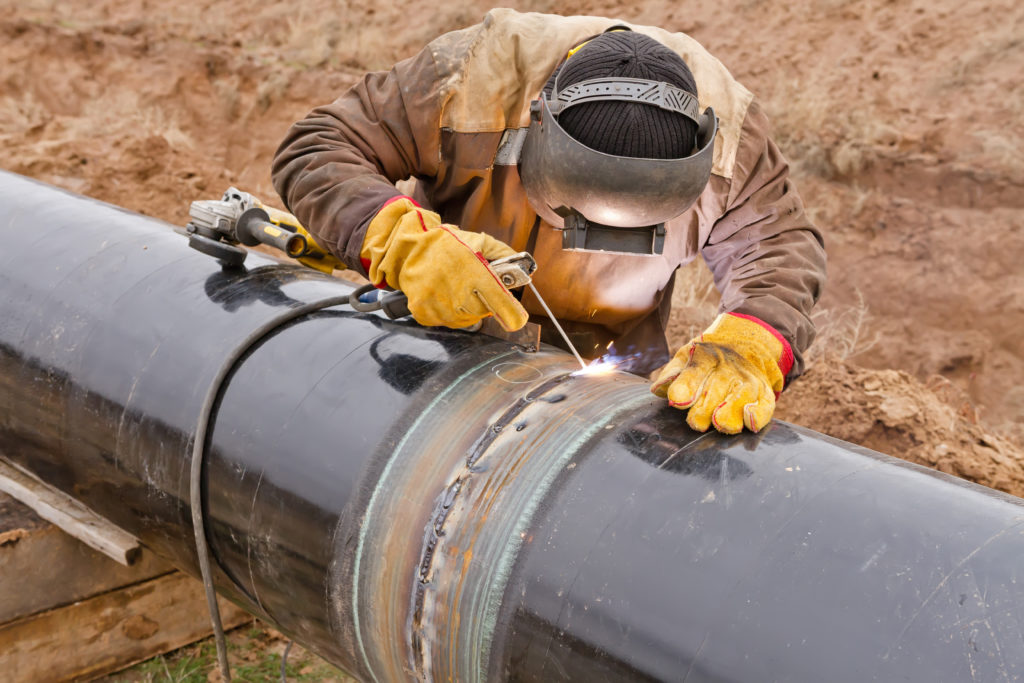 Those who work in the gas and oil industry remain constantly aware of safety risks. A slight leak, for example, could become catastrophic in a matter of seconds.

The Pipeline and Hazardous Materials Safety Administration (PHMSA) aims to minimize known dangers in the field. The organization conducts research, provides education, develops policies and enforces regulatory standards. However, is it possible that recent legislative efforts could have a detrimental effect on those working on and around pipelines?

Mandatory compliance with new regulations takes effect in October, though operators may choose to follow the flexible rules as soon as mid-March 2021. Recent changes include:

For some workers, fulfilling job requirements may become easier with the decreased regulations. However, could this regulatory approach affect safety?

There were 581 pipeline incidents reported during the 2020 calendar year. A total of 16 lives were lost, and 44 others sustained injuries. The total costs exceeded $128 million.

The combined number of incidents was the lowest recorded since 2012. However, the number of fatalities exceeded the 20-year average.

Additional losses included more than 15,000 barrels of hazardous liquid. Texas’ per-incident ratings were more problematic than in other states. Moreover, the overall totals were also higher than those reported outside of Texas.

In terms of national safety concerns, Texas tops the charts

With new national leadership in place, there are questions about which safety policies will remain in effect. Additional concerns include logistics, especially regarding the transportation of vital commodities like oil and gas.

The ever-present potential for personal injuries remains central to the economic, environmental and political considerations of pipeline oversight. Yet, time will tell whether legislation mitigates risk.

Regardless, federal safety regulations impact far more than Texas. As such, a determination of contributory negligence may raise legal concerns across state lines.