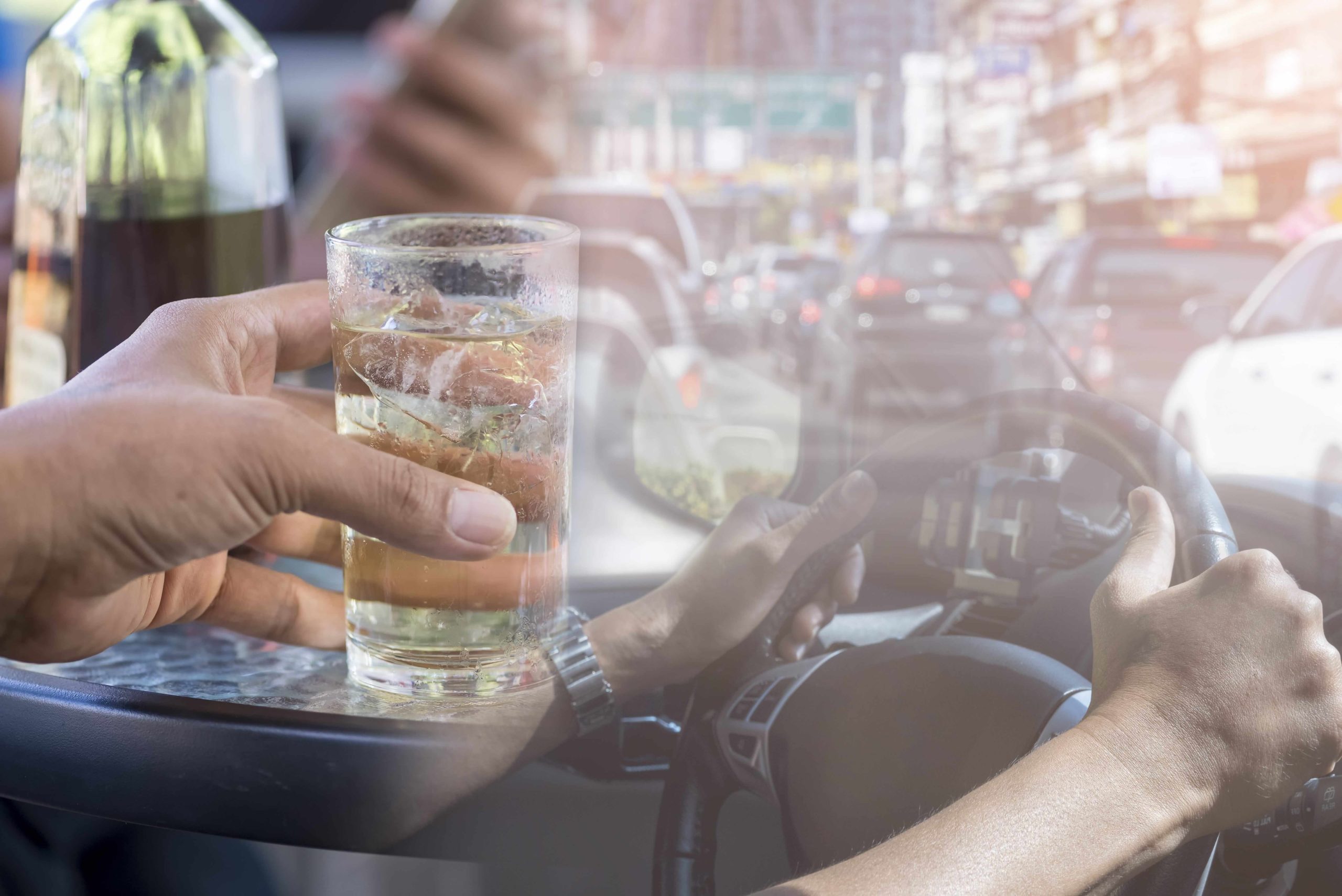 Many people experience an abundance of emotions during the holiday season. For some, it’s a time of celebrating with their loved ones, while others may feel sad and alone.

Either way, alcohol is a common denominator. Although driving to gather with friends and family members may be minimal this year, crash risk will likely remain high.

On an annual average, there are 667 fatal crashes that involve a drunk driver during the holidays. Between 2010 and 2018, 10% of drunk driving fatalities in the United States occurred in Texas.

Of the 2,485 deaths caused by drunk drivers on Christmas, 122 were in Texas. Thanksgiving accounted for another 203 lives, ranking the state highest in the nation for holiday alcohol-related deaths.

Statistics might suggest Texans drink and drive more during the holidays than residents of other states. However, alcohol consumption isn’t limited to certain days.

A study of data from the United States Census Bureau and Centers for Disease Control and Prevention (CDC) analyzed binge drinking by city. Again, Texas made the list.

Reportedly, the top 15 small cities with reported drinking problems include:

Despite escalated safety risks during the holidays, a connection between the holidays and binge drinking remains unclear. Either way, driving under the influence comes with accountability.

The law provides options for injured motorists or the bereaved, in cases of wrongful death, to hold drunk drivers accountable for their actions. Depending on the situation, the establishment responsible for providing alcohol to the impaired driver may also be liable.

Drinking and driving puts others in danger, regardless of the date. The harm that results shouldn’t be what brings that risk into perspective.