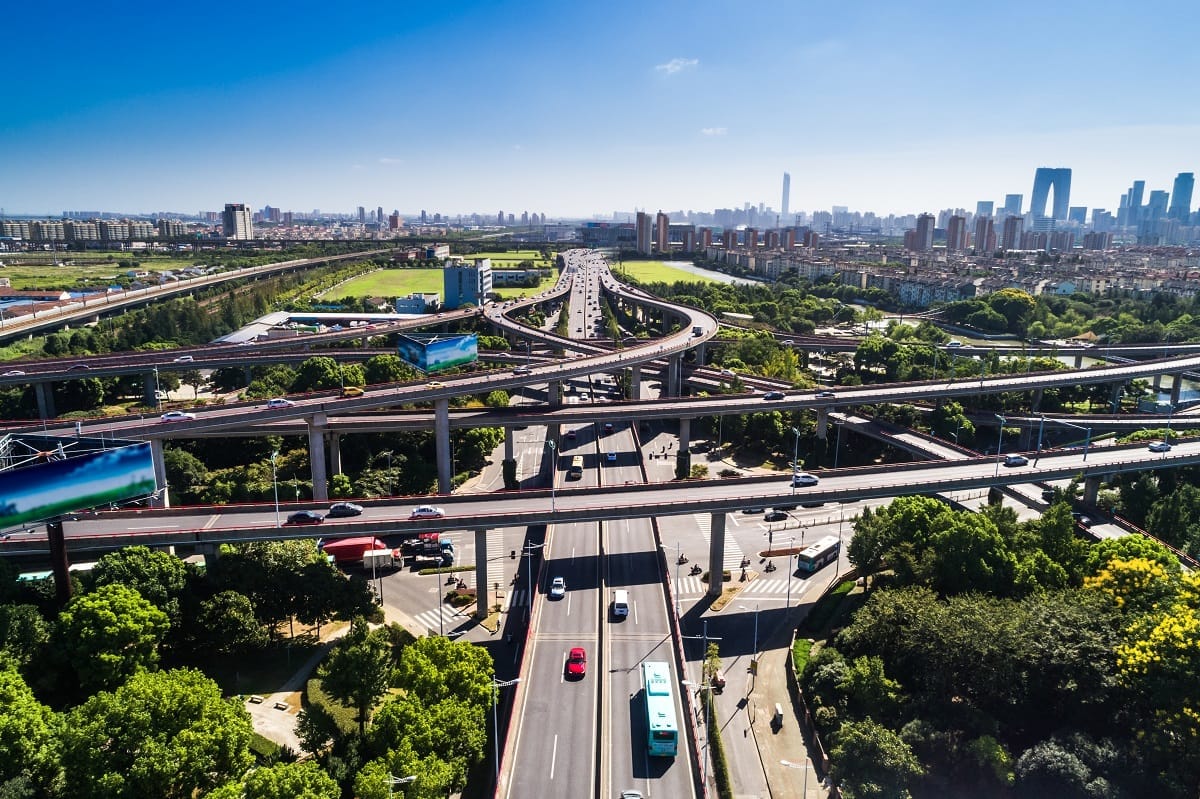 Given the current public health crisis, many states have either mandated or urged residents to stay at home. While Governor Greg Abbott allowed local areas to dictate directives for some weeks, an official stay-at-home order began in Texas on April 2, 2020.

Apart from essential worker travel and trips for necessities like medicine and groceries, the need to drive is down in the Lone Star state. While many people are working from home and staying home as a safety measure, it appears drivers still taking to the roads may be doing so with less caution than usual.

Why aren’t fatalities decreasing with traffic?

In March 2018, police reported 241 fatalities, only a 21% decline from the same month in 2017. Yet traffic was down significantly.

What is causing such a high proportion of fatal accidents on quieter roads than Texas has seen in years?

It is probable that the most risk-averse individuals are staying at home in full quarantine-or something close to it-and driving very little. This means people with higher risk tolerance are possibly more prevalent on the roads in general and may be engaging in dangerous driving behaviors.

What problems could be contributing to crashes?

Speeding is a major problem in Texas already. Without the usual traffic rates to hold risk-happy drivers back, the temptation and capacity to speed is at an all-time high. People are driving faster and faster on roads that are emptier than usual-a recipe for more deadly crashes. Distracted driving, which is often more prevalent in wide-open spaces due to a misinformed sense of security, is also an increasing issue on the now less populated highways.

The less traffic there is, the less worried drivers appear to be. This dangerous confidence trend continues in 2020, to law enforcement’s dismay. At a time when the public is so concerned with community safety, these statistics prove disappointing.

If you or someone you love has suffered an injury on Texas roads, call Abraham, Watkins, Nichols, Agosto, Aziz & Stogner at (713) 222-7211 for a complimentary consultation.