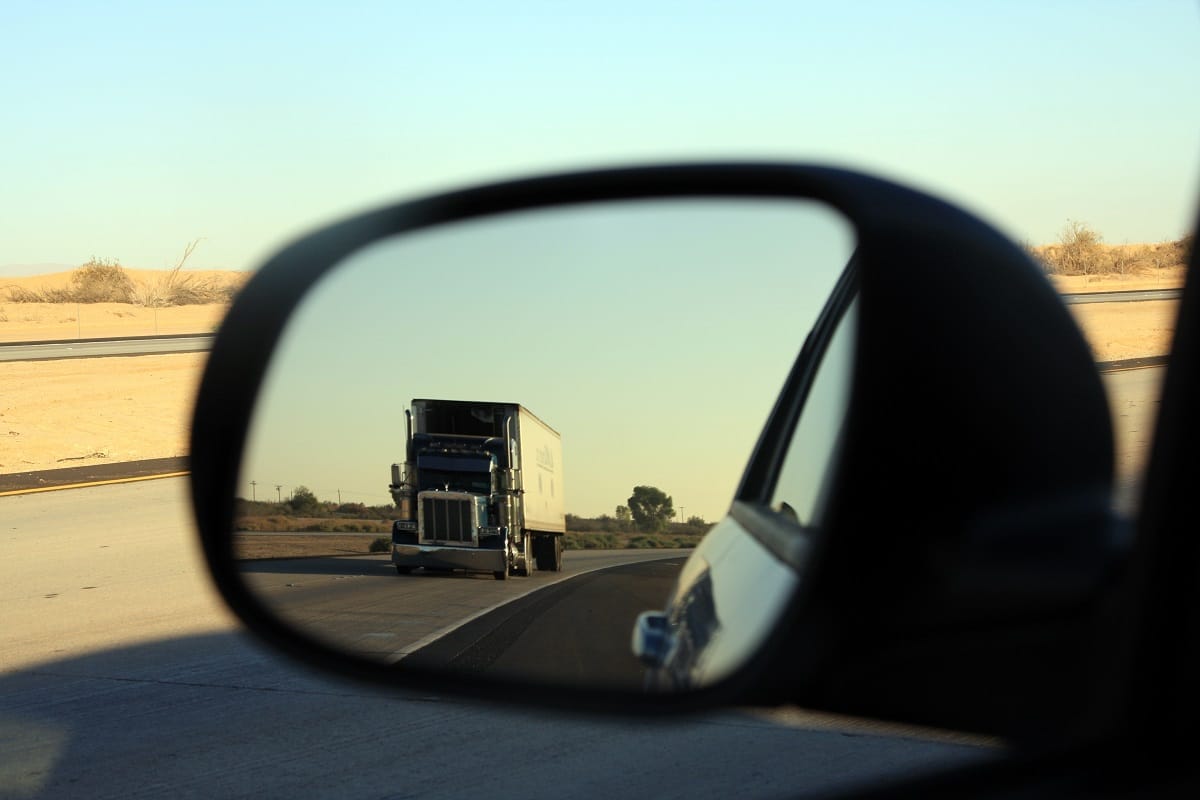 Cars with self-driving features have become commonplace on our roads and highways – and many experts believe that fully autonomous vehicles are only a few years away.

But this technology is not limited to cars. Driverless technology in semi trucks is also advancing – in Texas. And this has many people worried.

Waymo, the self-driving division of Alphabet-which also owns Google-will begin mapping Texas and New Mexico roads in early 2020 for self-driving semis, according to USA Today. This mapping continues work already happening in other states, including Arizona, California and Georgia.

Waymo is first out of the gate in the field of self-driving trucks, having made significant headway toward a future of self-propelled big-rigs with no one at the wheel.

The mapping process will take place in minivans. Mapping for big trucks is easier than preparing the roads for self-driving cars because of semi drivers’ reliance on less-complicated interstates, slower driving speeds, and more predictable driving techniques. Interstates 10, 20 and 45 in Texas are on the list for Waymo’s maps, putting future self-driving semis on a highway near you.

Who Else Is On The Self-Driving Semi Horizon?

Uber and Tesla both have models in the works as do some smaller startups like Embark, which is planning a fleet of trucks.

Why Do We Need Self-Driving Semis?

Driverless technology comes at a time when there is a national shortage of truckers in an industry that’s only growing. Trucks carry 70% of U.S. domestic freight, which is up more than three percent over the previous year.

While many in the industry are excited about this technology, obvious safety concerns arise.

The law firm of Abraham, Watkins, Nichols, Agosto, Aziz & Stogner represents victims of car accidents in Houston and throughout Texas. For a free consultation, call (713) 222-7211.