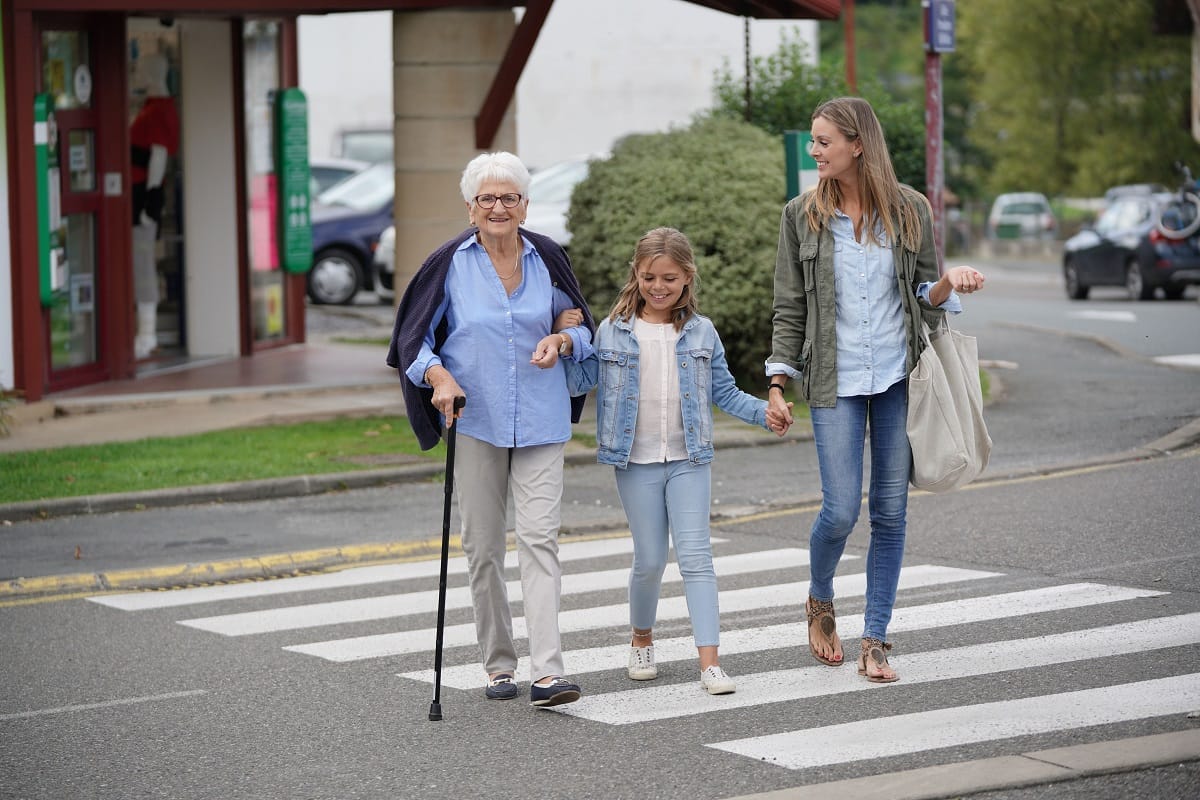 Texas had the third highest pedestrian fatality rate in the nation in 2018, according to Houston Public Media. With the number of pedestrian fatalities beginning to trend higher in 2019, Houston and other major cities begin exploring new safety measures.

The triggering point in Houston was an April 2019 crash on Shepherd and 10th Street that killed a man in a wheelchair and a mom who had stopped to assist him, with her kids standing nearby. Mayor Turner quickly responded by announcing forthcoming safety initiatives.

The Problem, And Proposed Solutions

Drivers are more distracted than ever – especially in Houston – and pedestrians are paying the price. People in wheelchairs and using walkers are even more vulnerable to pedestrian death, which the city plans to investigate. Reform is needed to protect individuals who choose or have no choice but to walk, rather than ride.

In his April 2019 address, Mayor Turner called for a public safety campaign, including a “Safer Streets Initiative” and a “Commission on Disabilities’ Special Task Force on Intersection and Sidewalk Safety.” He urged the Houston Police Department to consider stricter traffic law enforcement, particularly in areas where pedestrian traffic is high or where pedestrians are vulnerable. And, in August 2019, he committed to Vision Zero, an initiative to end all traffic fatalities and injuries in Houston by 2030.

The city has been collecting more evidence concerning pedestrian incidents and particularly in those involving pedestrians with disabilities, in hopes of identifying problem areas.

A quick, easy method for reporting crosswalk and sidewalk issues has also been implemented. Residents can dial 3-1-1 to inform the city of problems with pedestrian traffic concerns. The Commission on Disabilities’ Special Task Force on Intersection and Sidewalk Safety had a meeting last July. And although the Mayor has yet to fill the Safe Streets Coordinator position, there is a job posting and plans for the programs are in the works.

If you or a loved one has suffered an injury as a pedestrian or bicyclist in Houston, call (713) 222-7211 for a consultation with Houston’s oldest trial law firm, Abraham, Watkins, Nichols, Agosto, Aziz & Stogner.