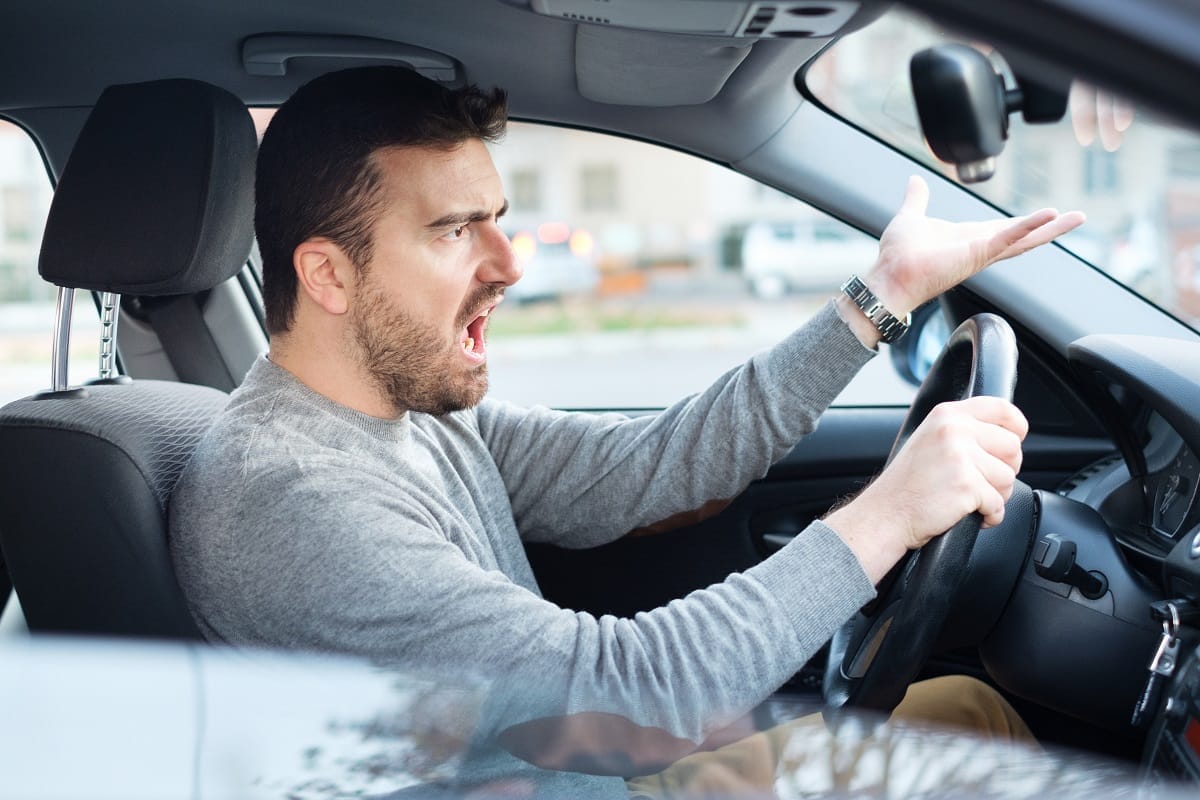 Most drivers experience some degree of frustration while driving. But some drivers get so enraged with other drivers that they put themselves and others at risk.

Search for “road rage” in the online news section, and you’ll find no shortage of stories detailing the effects of enraged drivers: Chokings, shootings, vandalism to vehicles, and car accidents resulting in serious injuries and deaths.

Why is driving so triggering for so many people? According to an Australian study, there are a lot of potential reasons:

The study also found that many drivers are overconfident in their driving ability. Drivers who believed they could maintain control – especially when they believed that had superior driving abilities – were more likely to drive aggressively.

Driving can be stressful. But there is no excuse for road rage that extends beyond complaining. Serious road rage can have devastating consequences.

What can drivers do to avoid road rage?

It can also be helpful to realize that not all drivers have malicious intent. Most people make a concerted effort to obey the rules of the road and drive responsibly. Forgiving other drivers for making mistakes, instead of seeking revenge, can be helpful.

Injury Victims May Have Legal Options

If you were injured in an accident caused by a reckless driver in a road rage incident, it is important to be aware of your legal options.