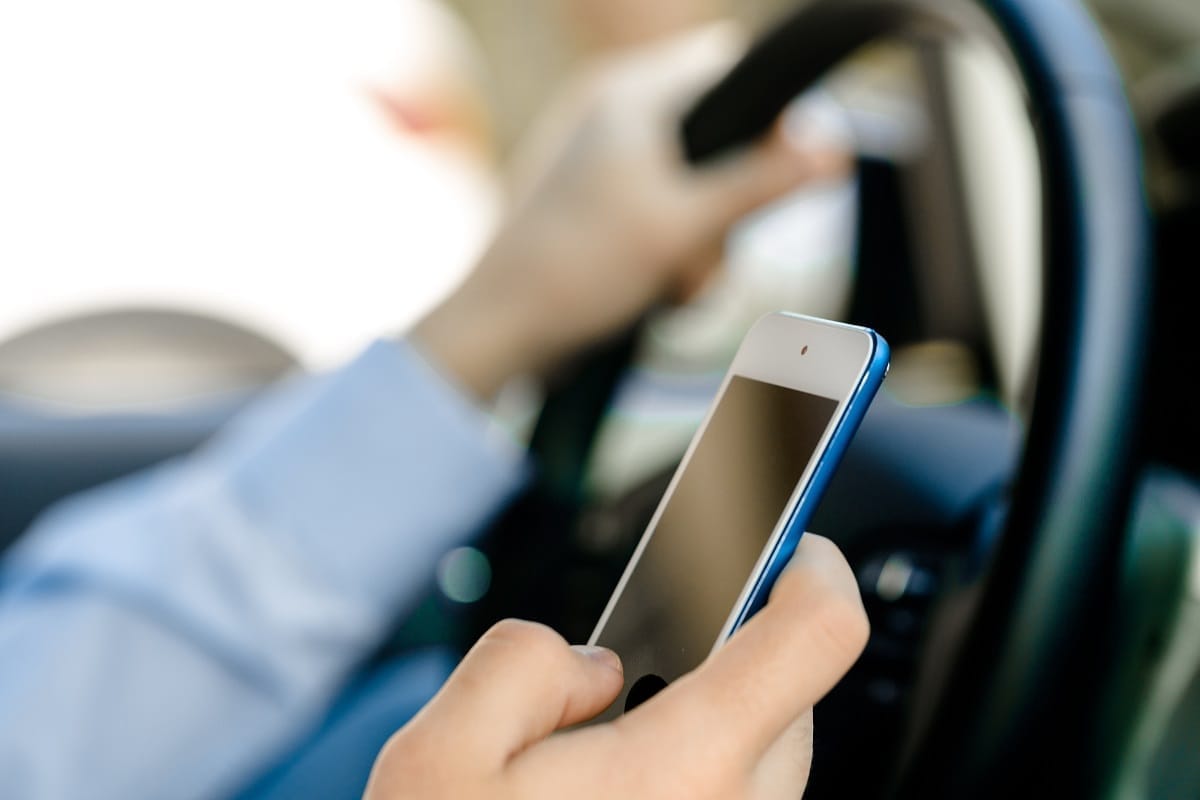 Many people find it difficult to turn off their phones while driving.

But the effects of answering the phone call, reading a text message or checking email while driving can be devastating.

According to the National Highway Traffic Safety Administration (NHTSA), 3,477 people were killed and 391,000 were injured in distracted driving-related accidents in 2015.

A new iPhone feature could go a long way in helping reduce the amount of distracted driving that happens – and quite possibly, many of the accidents that result.

What does the feature do?

The Do Not Disturb While Driving feature is part of the iOS 11 update. It blocks the user from getting calls and text messages while driving. The phone can notify the caller by sending a message that the driver is unavailable.

How does the feature work?

The feature is activated when the device connects to a vehicle’s Bluetooth. When a vehicle doesn’t have Bluetooth, the feature can turn on when the phone detects that it is moving.

Passengers can disable Do Not Disturb While Driving by tapping “I’m not driving”, which appears when the feature turns on.

Of course, the user can customize the feature or turn it off altogether in Settings > Do Not Disturb.

Will my phone shut down while the feature is being used?

No. CarPlay functionality will still work while driving. The driver can still access maps and music, for example. Also, the user has the option to specify which contacts can always get through, even when Do Not Disturb While Driving is on.

Is there a similar feature for Android?

Android users can enable the “Do Not Distrub” feature which can mute sounds and block visual disturbances. Users have three options:

Users can specify how long the Do Not Disturb mode is active. The feature can be customized in Settings > Sound & notification > Do not disturb.

Stopping phone use while driving

Cell phone use while driving is a habit that is hard to break. This new iPhone feature could be of tremendous benefit to people who are trying to refrain from this dangerous practice.

It could also save lives.

If you wish to speak to an attorney about a distracted driving-related accident, please call us at 713-222-7211.