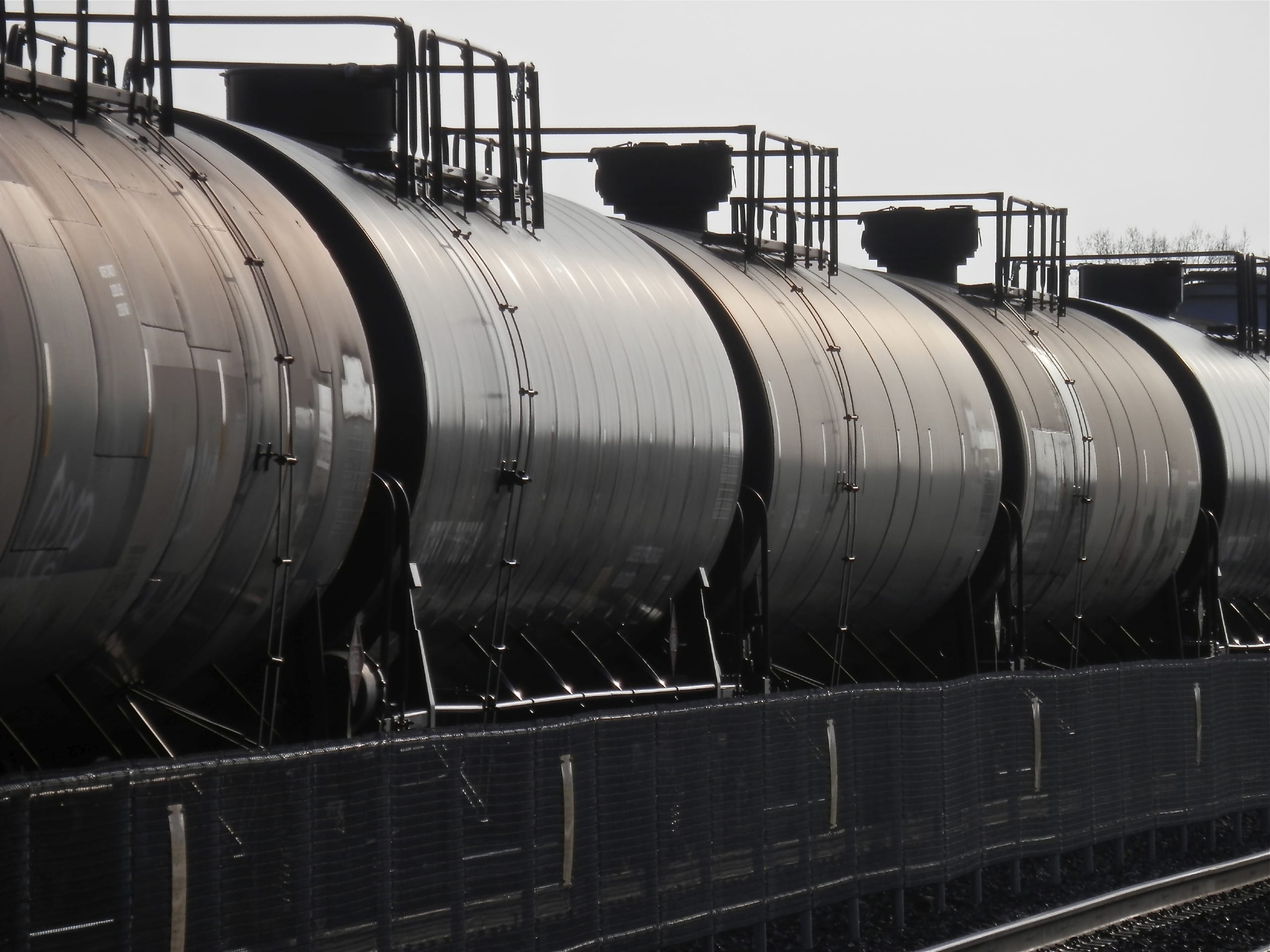 In recent years, the amount of crude oil shipped by rail in the United States has grown by a factor of 50. Oil trains carried around 500,000 cars of crude in 2014 compared with 9,500 in 2008. Traveling to refineries and ports on the nation’s coasts, oil trains carrying 100 or more cars pass through some of the country’s largest urban areas. The result is that cities are rushing to develop emergency preparedness plans to deal with the disasters that could occur if a train derailed, caught fire or crashed.

Affected cities around the country have dealt with the possibility of oil train disaster in different ways. Some have written detailed emergency plans, but others have not. Some have large quantities of fire-suppressant foam storedaway, while others have none. The Associated Press surveyed emergency management plans in 13 cities across the country. Specifically, the AP investigated the depth of the cities’ emergency preparedness in case of an oil train accident.

The cities surveyed experience mile-long trains loaded with light crude from North Dakota’s Bakken shale oil fields passing through on their way to terminals and refineries. The trains pass hospitals, schools, sports stadiums and high-density apartment buildings. They run through and under downtown areas, sometimes using old tunnels and bridges not designed to hold the weight of these trains.

Of course, railroads have always shipped hazardous materials. But things are different today. Instead of limiting hazardous materials to a few cars on every train, as was the practice in the past, entire trains are made up of tank cars transporting the flammable liquid. This approach is more efficient, but it is also more dangerous if a derailment or other accident happens. Some experts have estimated that if one of these oil trains derails in a major city, the cost could be billions of dollars and hundreds of lives.

In the past few years, there have been no major derailments in U.S. cities, although there have been numerous fires. However, a derailment in a small Canadian town, Lac-Megantic, Quebec, killed 47 people and destroyed part of the town. This accident was a wake-up call that some U.S. cities heeded, but others did not. Pittsburgh, for example, has not done much while Milwaukee has trained every firefighter to use special techniques to suppress oil fires. The city sent dozens to Colorado for advanced training, mostly paid for by the railroad industry.

The federal government has stepped in as well, ordering railroads to use electronic braking systems and stronger tank cars. Older, rupture-prone tank cars will continue to be part of oil trains for years to come, however, as the mandate to phase in stronger tankers does not begin until 2018. Moreover, the rail industry continues to challenge even these modest requirements, making it unlikely that anything stronger will be implemented at the federal level anytime soon.

Despite its resistance to stricter regulation, railroads have taken steps to improve the safety of oil trains. Derailments are down, trains move more slowly, track inspections have increased, and connections with local first responders are stronger.

And what about Houston and Texas in general? Hundreds of cars loaded with light crude from the Bakken and elsewhere pass through Houston every week. It would be easy to say that because of its history in the oil business, Texas is better prepared than places like Buffalo, New York, or Sacramento, California, two cities surveyed by the Associated Press for the report.

To some degree, this is true. Texas A&M University has developed a facility near Houston for training first responders on oil fire suppression techniques. However, at least one Houston mayoral candidate has called for better oil train disaster preparedness in Houston, pointing to other cities in the United States as examples. Currently, much of the city’s disaster planning appears to address hurricanes, an understandable focus given hurricanes Ike and Allison and the iconic, unnamed hurricane of 1900.