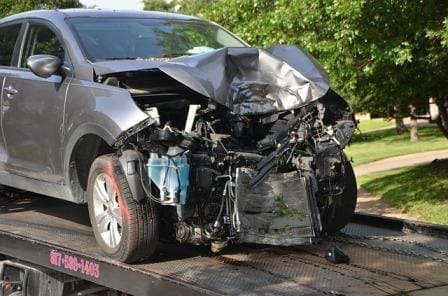 Texas is one state that publishes traffic crash statistics in a timely way. Numbers for 2014 have been available since May; in some states, the most recent statistics are from 2013. In addition to being timely, Texas motor vehicle crash statistics are highly detailed, exploring the issue of road traffic accidents from every conceivable angle.

The 2014 statistics, published by the Texas Department of Transportation, include a highlights sheet with facts about road crashes in the state. The statewide accident statistics include:

Numbers for Harris County for 2014 include:

In general, Houston leads the state in both numbers and rates for road accidents. This is reflected in motor vehicle insurance rates, with Harris County at the top, according to an April story in the Houston Chronicle.