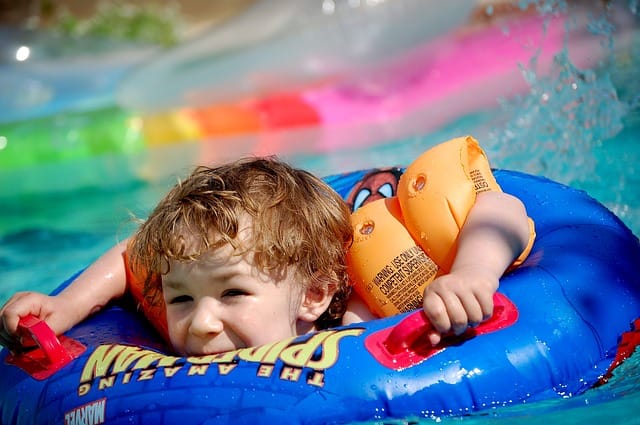 An average of 3,533 people drown in the United States each year in non-boating incidents, according to the Centers for Disease Control and Prevention (CDC). Another 350 or so drown each year in boating mishaps. Moreover, one out of five drowning deaths involves children under age 15.

Nationwide, children under age 4 are most likely to drown. Among this age group, most of the deaths occur in home swimming pools. For this age group, drowning is the second most frequent cause of death (only birth injuries claim more lives). Thus, drowning constitutes one of the most common causes of accidental death among children age 1 to 4 years old.

Many drowning deaths could be prevented. According to the CDC, most drownings result from:

Other causes of pool injuries and deaths include the absence of grills on pool drains. For instance, an open pool drain in Minnesota created such suction that an 8-year-old girl was horribly injured and died several years later due to those injuries. Afterwards, her parents were instrumental in getting a federal law passed mandating pool drains and other safety features.

Swimming pool injuries that do not result in death frequently leave victims seriously disabled. Nonfatal accidents can cause serious brain injuries that can affect people for the rest of their lives. Additionally, swimmers break limbs, and they also contract serious illnesses when pools are improperly cleaned.

At least 40 Texas children drowned through June 30, 2015, with most of the deaths occurring in swimming pools. One tragic incident caused three children to drown; their mother, who was in the shallow end with her two youngest children, was reportedly on her cell phone and did not see the older children slip under the water. It is possible that the three children could swim, although the mother has made conflicting statements about this point. She was charged with causing injury to a child and was taken to the Irving city jail.

Although the mother has been charged with a criminal offense, other factors may have played a role in the children’s deaths. The pool was apparently so murky that police had trouble locating the body of at least one child. The city of Irving has repeatedly cited the apartment complex where the pool was located for cloudy water, unlatched gates, and damaged life poles. Inspectors reported that the stagnant water were so cloudy that the drains were not visible.

Another child died this year in an incident at a cloudy apartment swimming pool in Fort Worth. Other children pulled her from the pool on June 24. She was unconscious and died a week later. Police suggested that no one could see her at the bottom of the pool because the water was so cloudy.

Unfortunately, Houston has had its share of tragic swimming pool fatalities this year. In late July, two brothers in West Houston became entangled in a tent while playing in their family’s swimming pool. During the same month, a 31-year-old woman drowned in an apartment swimming pool in Spring, north of Houston. Alcohol may have been involved in that death.

Pool owners, whether a municipality, an apartment complex, or a family, may be liable for injuries and deaths that occur in their pools. Accordingly, it is essential that pool owners to establish and enforce strict rules for pool use. Simple policies, such as not allowing solo swimming and always having a person designated to watch children, can go far to preventing tragic accidents.